An unidentified man and woman were injured on Wednesday due to collision with a train in Cairo Railway Station.

Eye-witness said that the train collided with the two persons when they tried to cross from platform 9 to platform 10 to ride the Cairo-Assiout train.

“The collision caused the necessary amputation of the man’s left leg and several wounds to the woman,” eye witness added.

Police imposed security cordon on the two persons and ambulance cars transferred them to an unidentified hospital in Cairo.

A Central Agency for Public Mobilization and Statistics’ (CAPMAS) report revealed in 2018 that the number of train accidents increased by 36.4 percent to 1,082 accidents in 2018, compared to 793 accidents in 2017.

The highest number of rail accidents was caused by the collision of vehicles with the gates of the railway level crossing, which amounted to 1,435 cases, equal to 80 percent of the total railway accidents in 2017, the report said. 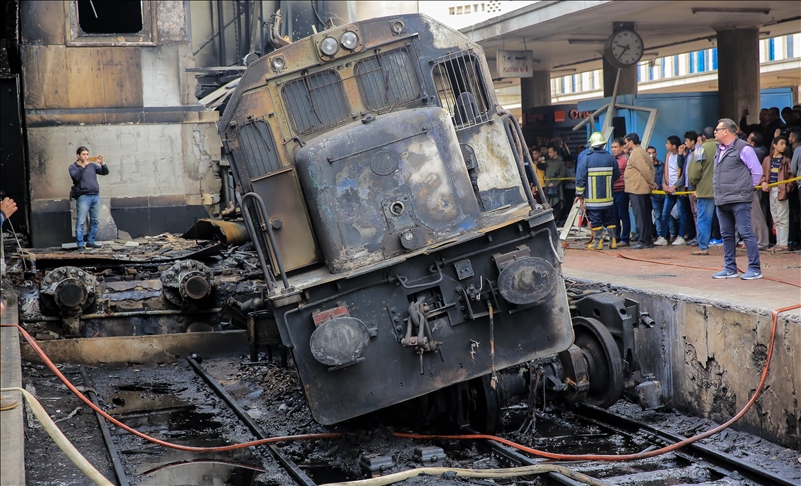 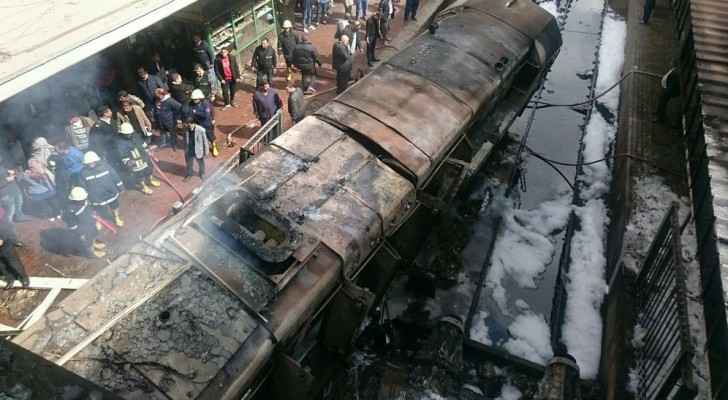