A survey of Cabinet’s Information and Decision Support Center (IDSC) has shown that the incomes of 57.5 percent of Egyptian families did not cover their monthly needs in May 2012, compared to 45 percent in the same month of last year, pointing out that 58.4 percent rationalize consumption to cover the deficit.

The survey, which entitled Economic and Social Conditions of the Egyptian Family after the 25 January Revolution, released Monday, also revealed that 89.9 percent of households complained of high crime rates in 2012, of which 65.5 percent attributed it to poverty, 10.7 percent to unemployment, 10 percent to lawlessness.

The report said the average monthly expenditure of a family in May 2012 amounted to LE1265, an increase of 6.5 percent in the same period of the previous year. 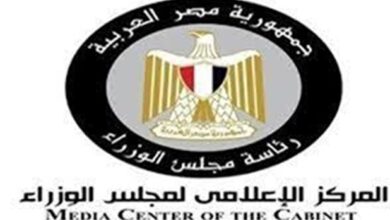