Mohamed Gamal, a member of the Defense of the Revolution Coalition, was fatally attacked at 4 am on Sunday behind the High Court of Justice in downtown Cairo, according to state-run newspaper Al-Ahram. He had been taking part in a protest outside the attorney general’s office to demand that the judiciary be purged of its corrupt members.

Ahmed al-Garhi, the head of the Free Judiciary Coalition, a former president of the Giza Court and one of the protesters, told Al-Ahram that Gamal had been helping organize marches on Monday to support the demands of the protesting judges. “We were shocked when Gamal returned to us, minutes after he left," Garhi said. "He was bleeding from the neck. He fell in front of everyone while pointing behind the high court, then he passed away."

“We hurried to catch the perpetrator, but found no one. We found that he wasn’t robbed and that it had been arranged,” Garhi told Al-Ahram. He claimed the murder was likely a message to anyone trying to achieve reform in Egypt.

On Facebook, Gamal’s friends urged political groups and activists to offer condolences to his family, who live in the Sharabeya district, on Sunday.

According to Al-Ahram, no one from the investigation bureau has yet visited the site of the murder.

Last Wednesday, assailants attacked an Egyptian activist named Nawara Negm as she left work at Cairo's Nile-side state television headquarters. It was one many acts of violence against the protest movement  to be captured on video since the 25 January revolution began last year.

Egypt authorities release son of MP in murder of a janitor

Son of Egyptian MP accused of killing a janitor 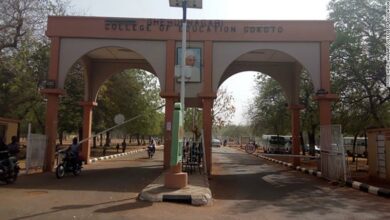