Facebook Twitter LinkedIn
The future role of US troops in Afghanistan after 2014, to be set down in a bilateral accord, will be put to an assembly of some 3,000 tribal elders and other prominent people next month, organizers of the meeting said on Saturday.
Organizers of the meeting, known as the Loya Jirga, said it would take place around 19-21 November. President Hamid Karzai last week said only the assembly had the authority to decide on the agreement.
Most combat troops are to be withdrawn from the country next year. The draft bilateral accord contains provisions believed to be contentious to Kabul. These include a US demand to retain legal jurisdiction over its troops who stay on in Afghanistan, which would give them immunity from Afghan law.
Tags
US in Afghanistan US troop withdrawal War in Afghanistan 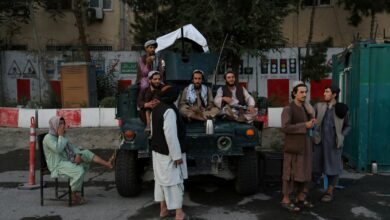 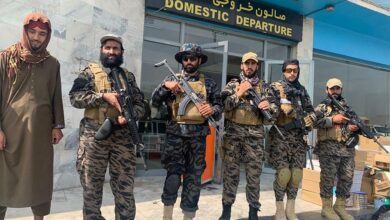 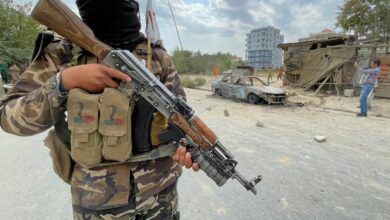