Gaballah said that the workers agreed to the results of the negotiations, which lasted into the early morning hours of Saturday, but had decided to suspend work until the contracts were actually signed, which is supposed to happen by Monday.

The six-month contract will be followed by the establishment of a state-owned joint stock company, with management holding a 51 percent stake and investors holding 49 percent.

Negotiations to end the strike took place with representatives from both the workers' side and DP World management present, as well as Third Field Army Commander Major General Mohamed Shams, presidential adviser Mohamed Fouad Gaballah, and representatives from the Manpower and Transportation Ministries. Gaballah was also present.

Workers agreed that if the joint stock company is not established as stipulated by the deal, the DP Worlds contracts will be renewed until the completion of the fifth dock container terminal. At that point, the Red Sea Ports General Authority will establish a company that will include all employees. 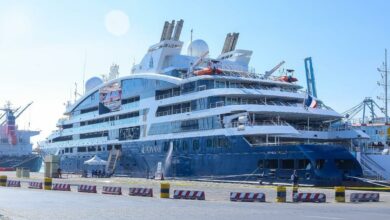 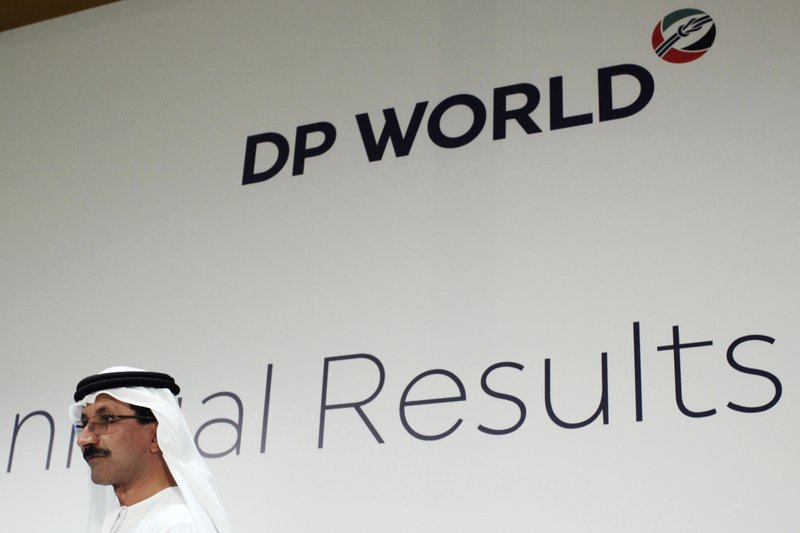