Although it’s been in operation for more than 30 years, the recent purchase and renovations of Arabesque lounge-restaurant by Nabil Shaker, proprietor of Deals pubs, have attracted a new and diverse crowd. With a loyal following of regulars from his other bars and a high demand for new nightlife options in Cairo, it appears that Shaker’s newest endeavor could remain a success beyond its initial popularity.

And it’s not purely based on the same old success formula.

The name "Arabesque" evokes a blending of different Arab and exotic influences. The downtown lounge-restaurant itself blends both clientele and design. On any given night a mix of Egyptians and other nationalities, both young and old, hang out at Arabesque–making it a popular Cairo night spot.

"It’s nice to attract different slices of society," says Shaker, who describes Arabesque as "typical Egyptian with a modern twist."

At Arabesque, an up-and-coming actor can be spotted at the bar next to a downtown intellectual, and a wealthy businessman may be found hosting a group of his friends at a table next to a group of college students.

"Arabesque has charisma," says Amr Ramadan, a regular patron. "The crowd is nice, the people are cool. I like the oriental taste."

The music, which several customers compliment, is also a fusion. The DJs move back and forth between genres, from jazz and Middle Eastern to local and international pop, according to the time and the crowd. Music during dinnertime is more relaxed, with melodies played by saxophones and ouds. On a quiet night, the music stays calm and the place is a laid-back lounge.

There’s no dancefloor, although more than a few customers note that the place could use one. On one crowded evening, people are dancing at their tables and in front of the DJ booth. Shaker says he does not have a cabaret license to open a dance floor, although the place has ample room. It’s larger than many of its downtown neighbors like After 8, which does have a dancefloor.

Arabesque’s entranceway displays several paintings by contemporary Egyptian artists, all of which are for sale. Once further inside, customers are faced with a bar that seats about a dozen people, several large tables divided by pillars, and a mashrabia window. The walls and bar are illuminated with alabaster lamps, some in the shape of stars. The lights usually stay low, in key with Arabesque’s logo, which describes it as a restaurant and chill-out lounge.

Al Ahram Beverages contributed to the decorations. The large chandeliers are made from empty Stella bottles. The style matches the Stella beer campaign which is used in some other downtown nightspots such as Shahrazad: wall-sized photos of women from black and white movies wearing dresses and colorful tennis shoes–a perfect mix of old and new for Arabesque.

The food is mostly Egyptian, with a nice selection of mezze appetizers.

And finally, to add to Arabesque’s oriental appeal, Shaker is introducing dance and music performances on the weekends. Not the seedy kind of half-naked belly dancing which nightspots in the Haram area are known for, but a more traditional eastern artistry, according to the owner.

Arabesque is open for lunch and dinner starting at 12:30 PM with no break. Last call is 1:30 AM every day.

Dress is smart casual with reservations recommended on weekends, when there is a LE100 minimum charge per person. 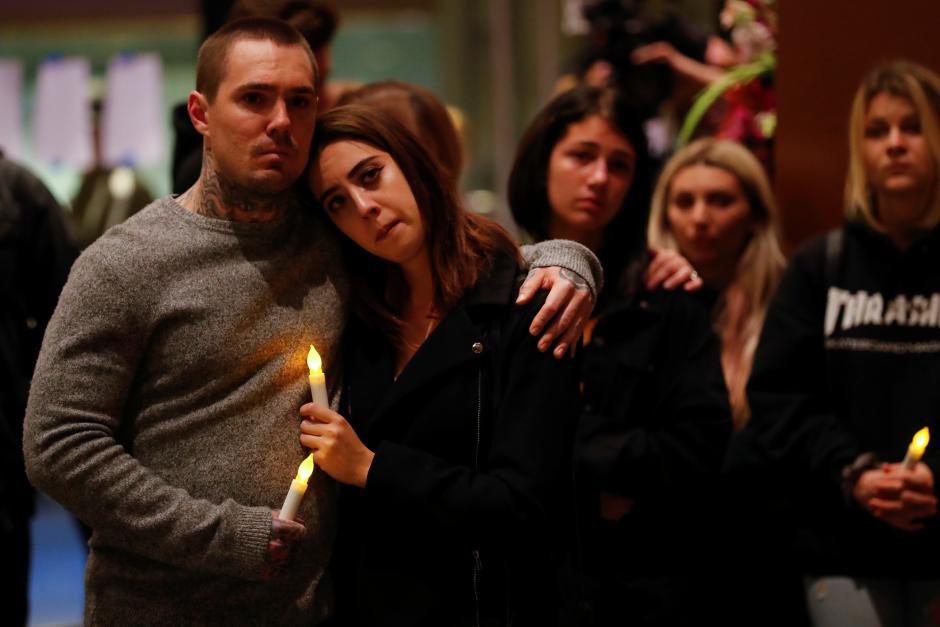