Authorities on Monday halted distribution of the Tuesday edition of Rose al-Youssef, a state-run daily, in objection to an article it was running on an Israeli agent who had worked in Egypt under former President Hosni Mubarak.

Editor-in-Chief Ibrahim Khalil said he was surprised on Monday night to learn that Al-Ahram Publishing House halted the printing of the Tuesday issue, as per a directive from a “sovereign body.”

The unidentified authority objected to an article on Ivora Elaad, Israel's first economic intelligence agent in Egypt, who had worked in the country during the Mubarak reign, Khalil told reporters.

The item was the second installment in a series of articles on the former president's connivance with the spy, Khalil said.

He added that the newspaper was allowed to be reprinted with a different article, describing the incident as the first of its kind.

However, this is the second time in 48 hours where a state authority has stopped the printing of an Egyptian newspaper.

Two days ago, authorities also stopped the independent weekly Sawt al-Umma from printing an edition for a similar reason.

Under the regime of ousted President Hosni Mubarak, authorities routinely blocked information printed in newspapers unfavorable to the regime.

Editors-in-chief used to be told by state-run print houses to replace certain articles. The editors had to yield to these directives so as to avoid missing out on sales the following day. 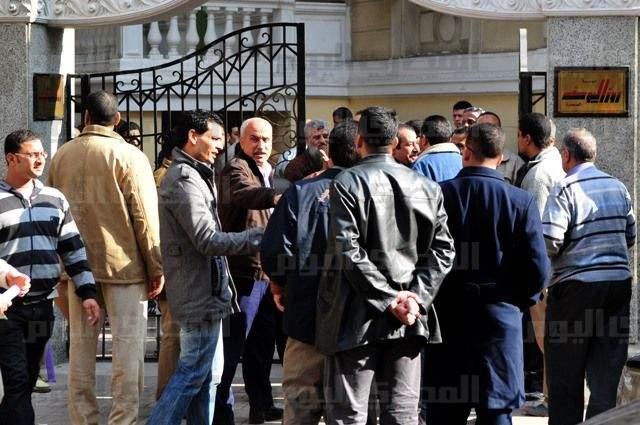 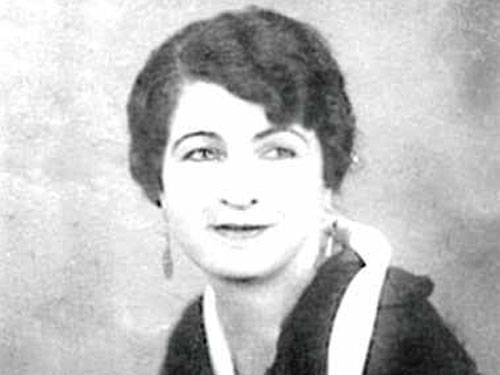 This week in 1958: An advocate of creative theater and free press dies