The Banha Misdemeanor Court acquitted on Monday two lawyers over charges of “breaching the demonstration law and protesting against the maritime demarcation agreement with Saudi Arabia, known as Tiran and Sanafir.”

In February, the court sentenced all 12 defendants to three years in prison after they failed to attend the hearing session of the appeal submitted by the prosecution against their acquittance in the initial session.

However, head of the accused lawyers’ defense Sameh Ashour, who is also the chief of the lawyers’ syndicate, told the court earlier that the lawyers gathered in Sheben al-Qanater courthouse of Qalubiya and held signs for 10 minutes opposing the Tiran and Sanafir agreement, without causing interruption to the court’s work.

Ashour asserted that the police report which accused the lawyers of carrying out acts of terrorism and unlawful assembly was irrelevant to the facts of the case.

We will not accept any type of sit-ins or protests: Parliament speaker 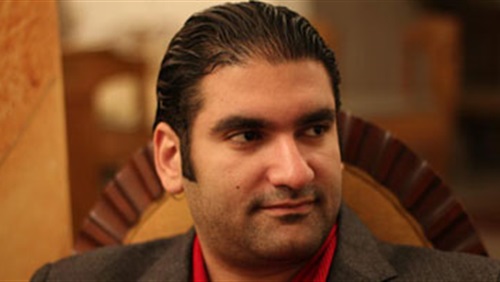 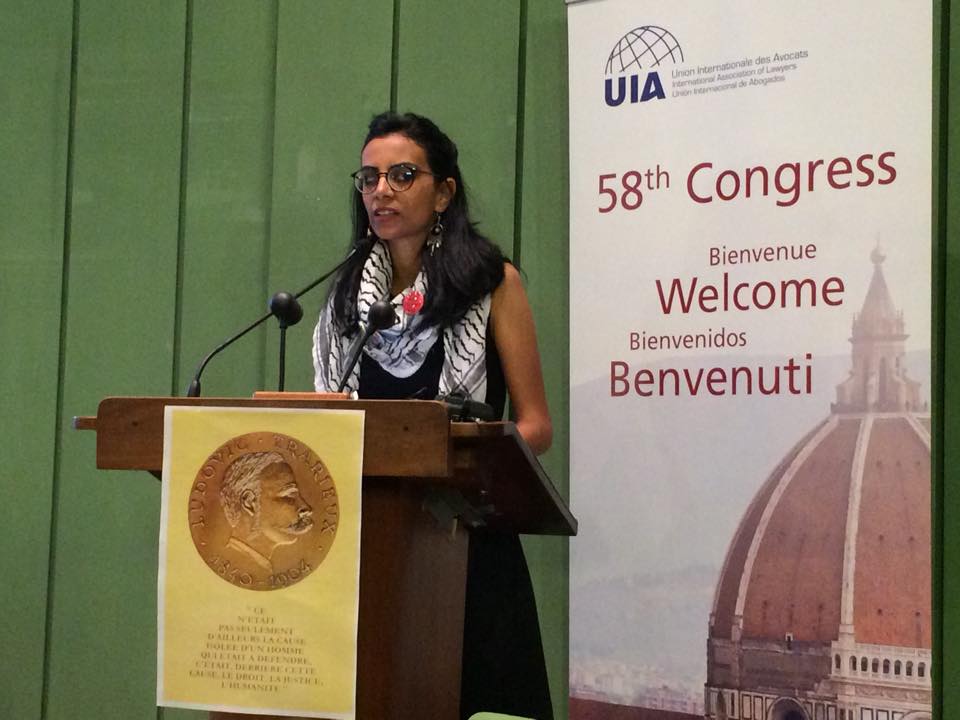