Cairo governor Abdel Azim Wazir inaugurated a number of projects at el-Obour market yesterday. The renovations include the installation of new booths, scales, and computers connected to a data network which have increased revenues to a net profit of LE24.5 million, LE10 million higher than the previous year.

During the inaugural ceremony, which coincided with the national day for Cairo, Wazir vowed to settle the market’s debts owed to the Urban Communities Authority without any negative impact upon growth. He noted that trading in fruit and vegetables reached LE9 billion during 2009.

Wazir opened the market’s services compound, which has been recently renovated and now includes an ambulance point, a firefighting brigade, a supply commodities outlet, and vehicle maintenance workshops. El-Obour’s drainage network has also been revamped at a cost of LE17.5 million.

The new services compound cost LE4 million and comprises 21 stores. Wazir ordered that transparent public bids be held for those wishing to acquire the stores.

El-Obour market stretches over an area of 300 feddans and features 1400 shops selling all kinds of products and services. It is located outside of Cairo, towards Ismalia. 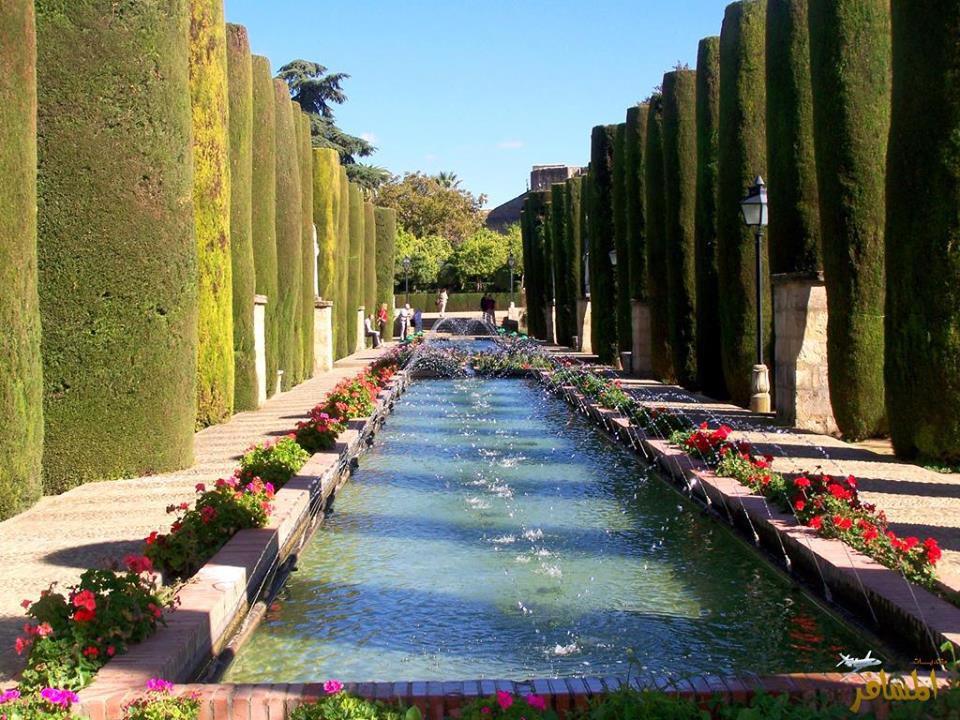 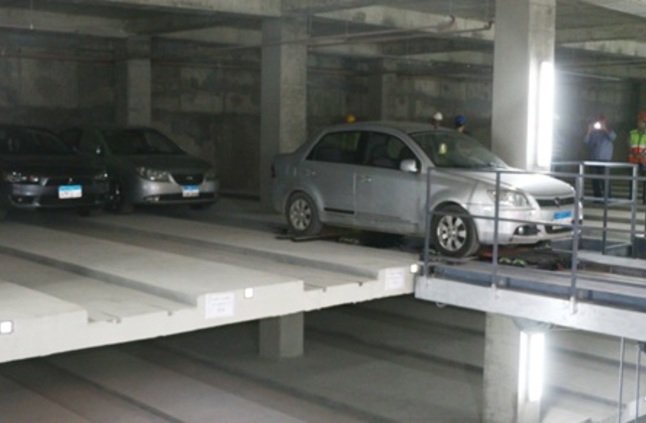 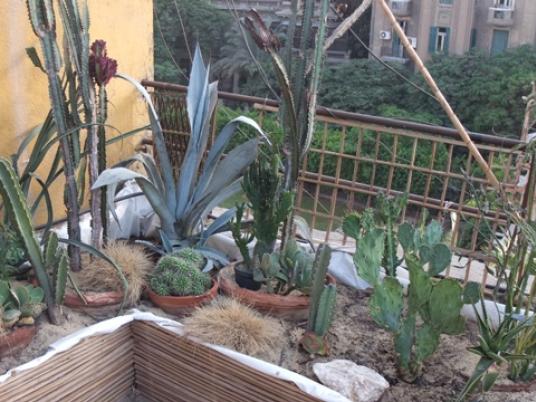