Facebook Twitter LinkedIn
An Arabic language teacher from the Qabaa school in the Nozha district flogged a 10-year-old Coptic student named Bibawi Faragallah 40 times with an electric wire last week.
According to a video shown on TV channel Dream 2, the child’s father is a porter who came to Cairo from Minya three years ago to look for a job and enroll his son in school.
He said the teacher told the students on Wednesday to stay quiet and write down phrases he wrote on the blackboard. “When my son asked the pupil sitting in front of him to lower his head so that he can see the blackboard, the teacher closed the door of the classroom and flogged him 40 times with the wire,” he said.
“My son kept screaming but nobody outside the classroom heard him,” he said. “And the other pupils were too afraid to interfere.”
Tags
lashes teacher 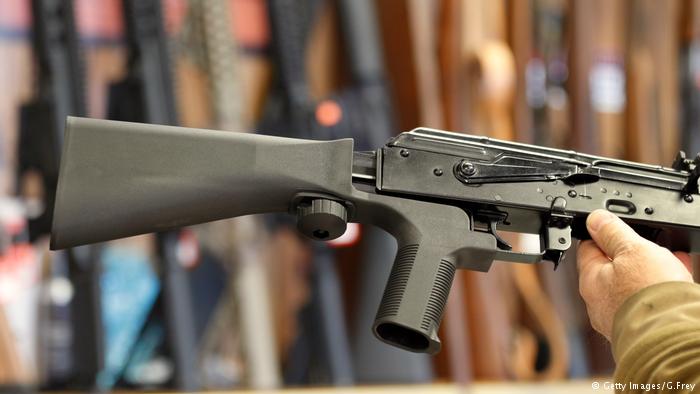 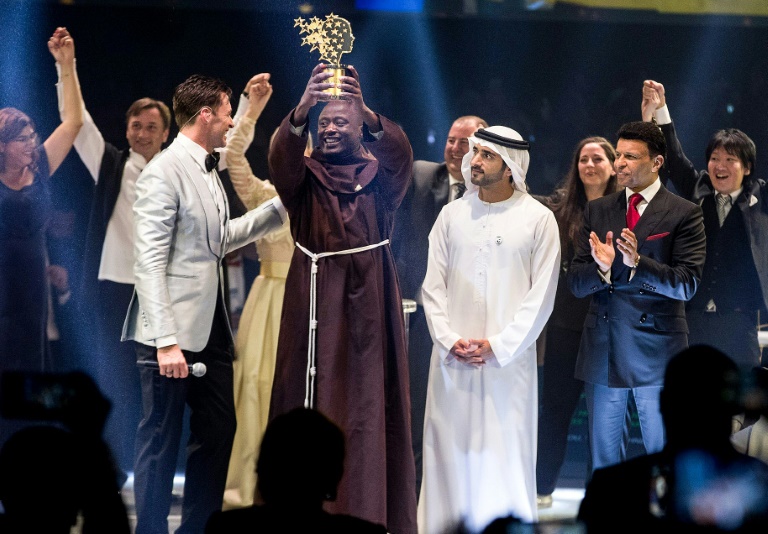 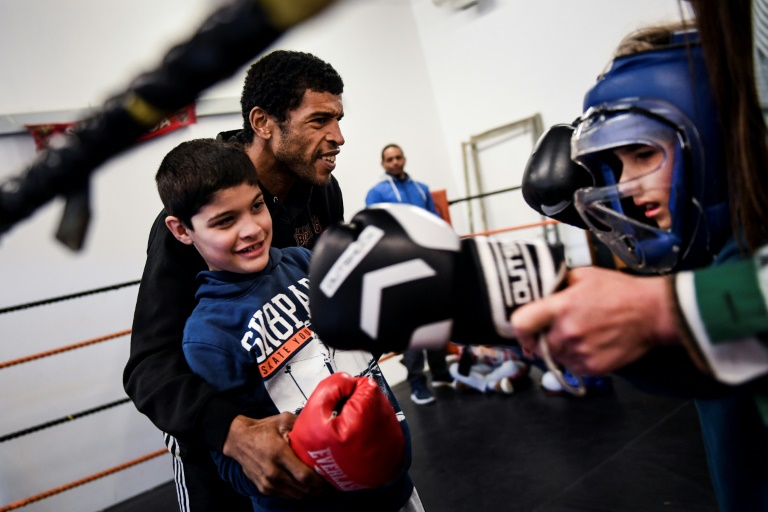 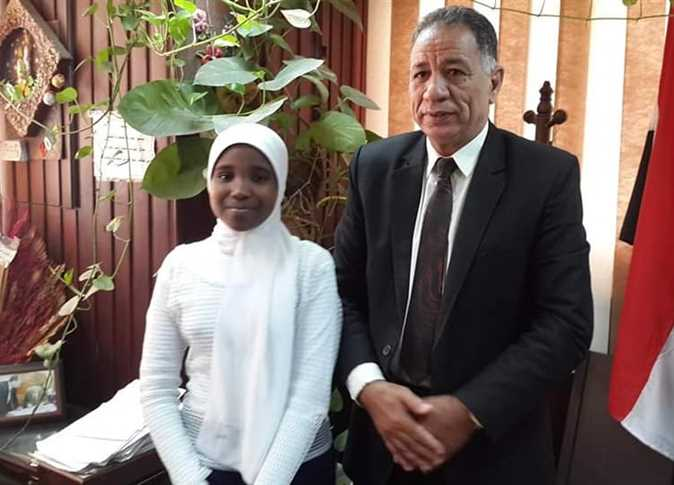