On 25 April, as Egyptians celebrated the liberation of the Sinai Peninsula after military struggle, victory and finally a peace agreement, it was only natural to compare the agreements signed by the Israelis and Palestinians with the Egyptian-Israeli agreement signed at Camp David, which was rejected by the Palestinians at the time of its signature.

Many also made comparisons between the current situation of the occupied territories in Palestine and what has been achieved in the post-liberation Sinai.

Abdel Satar Qasim, professor of Arabic Studies at Al-Quds University, believes the way in which Egypt regained the Sinai Peninsula was not appropriate for the Palestinians, who long aspired to establish their own state.

Qasim, speaking to Al-Masry Al-Youm, does not deny that the Camp David Accords were a significantly better deal for the Egyptians, in terms of structure and concessions granted, than the Oslo Agreement was for the Palestinians, and that what was offered to the Palestinians at Camp David was also more substantial than what they were offered under the Oslo Agreement. Nevertheless, Qasim holds that the Palestinians did bit err in rejecting what was offered to them in the late 1970s, because they were not yet ready to officially recognize Israel or accept the concessions extracted from them during the Oslo process.

Political analyst Talal Awkal explained to Al-Masry Al-Youm that there is a fundamental difference between the two issues. According to Awkal, Egypt is a sovereign state with a long history, which Israel took into consideration during its negotiations with Egypt.

However, Awkal says, Israel sees the Palestinians, including those in the West Bank, as living on disputed land, rather than as an occupied sovereign state, and treats them accordingly. Hence Israel speaks of any negotiations as concessions made over land that, according to claims made in the Torah, is ultimately Israel’s.

Awkal notes that “Egypt’s agreement with Israel constituted a heavy blow to the Palestinians.” Asked for his appraisal of the Camp David agreement and whether Egypt had actually been able to liberate its land, Awkal replies, “No one denies that the Sinai was liberated, but it came at a considerable price and neutralized Egypt as a military threat to Israel.”

Awkal emphasizes that, regardless of the nature of the past or current peace agreements with Israel, one thing will not change. For, according to Awkal, Israel has no plans concerning the establishment of a Palestinian state, but rather aims to break the back of the Palestinian national resistance movement as soon as possible. 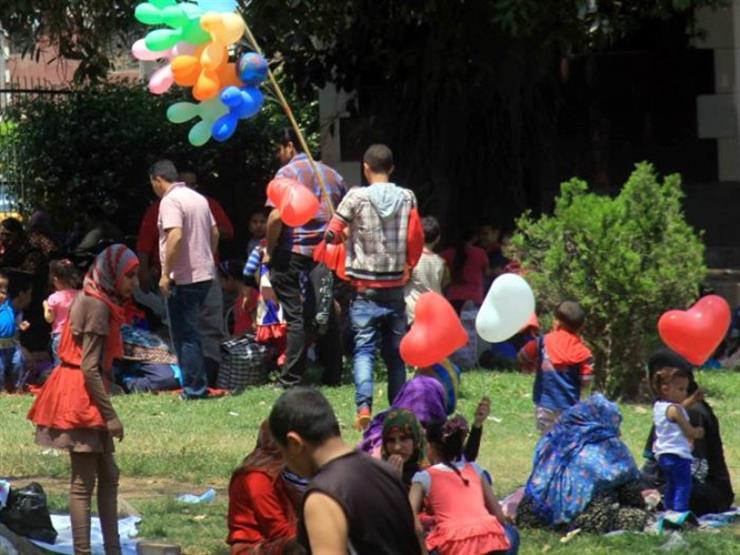 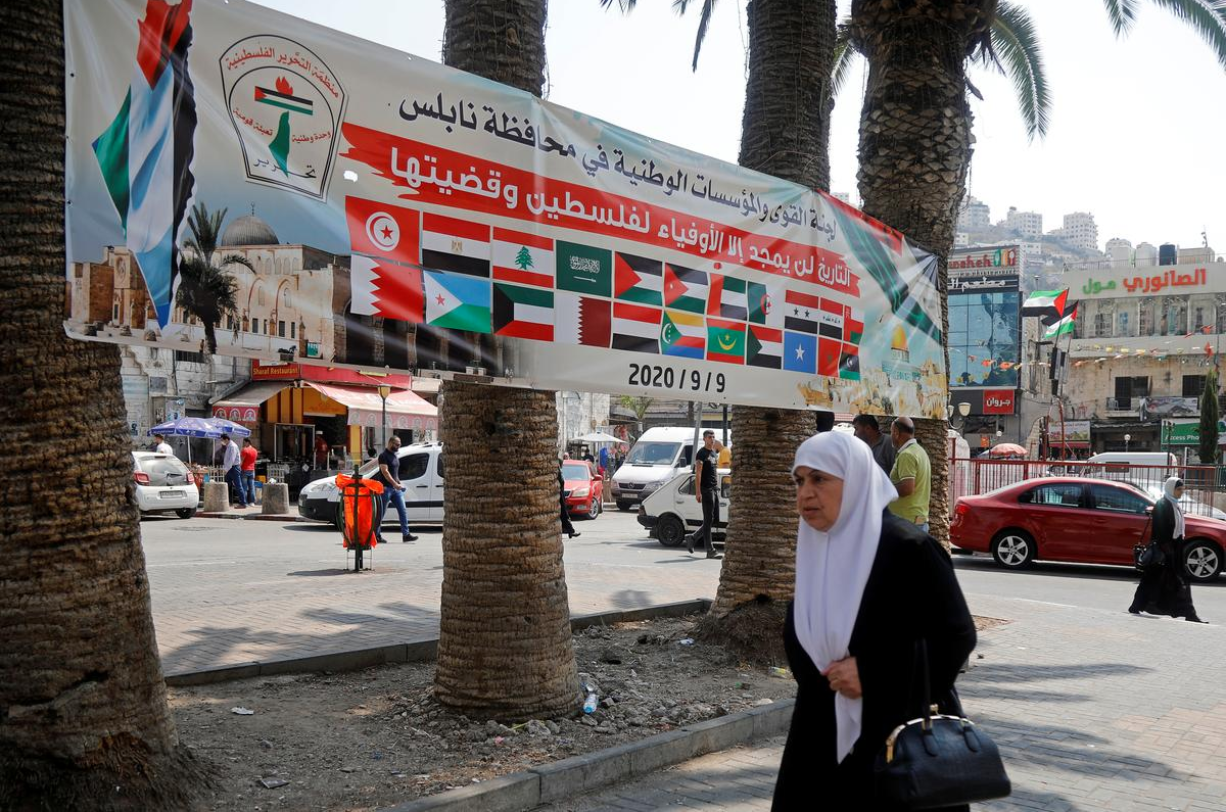 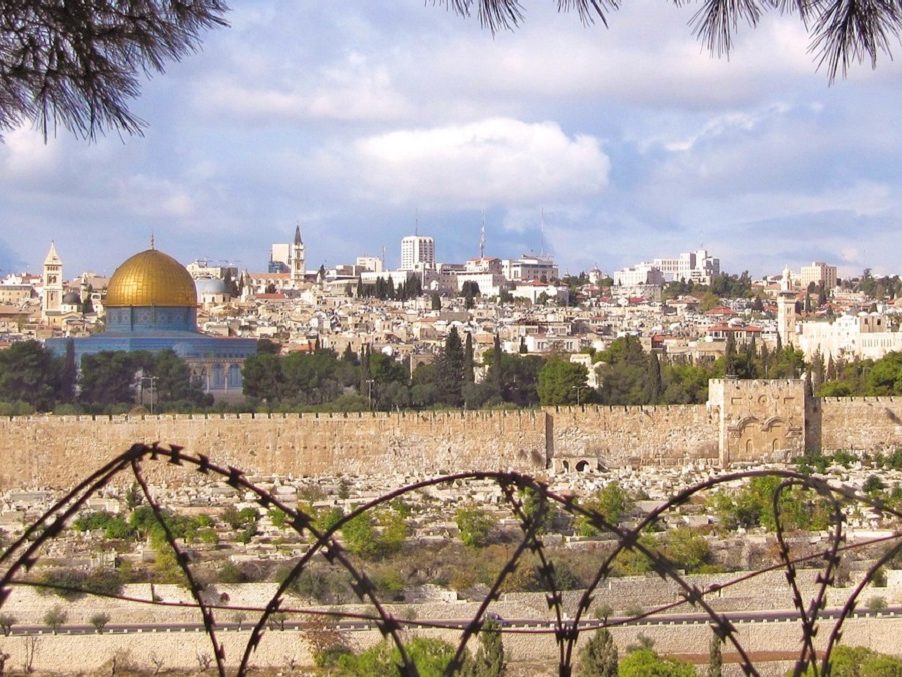 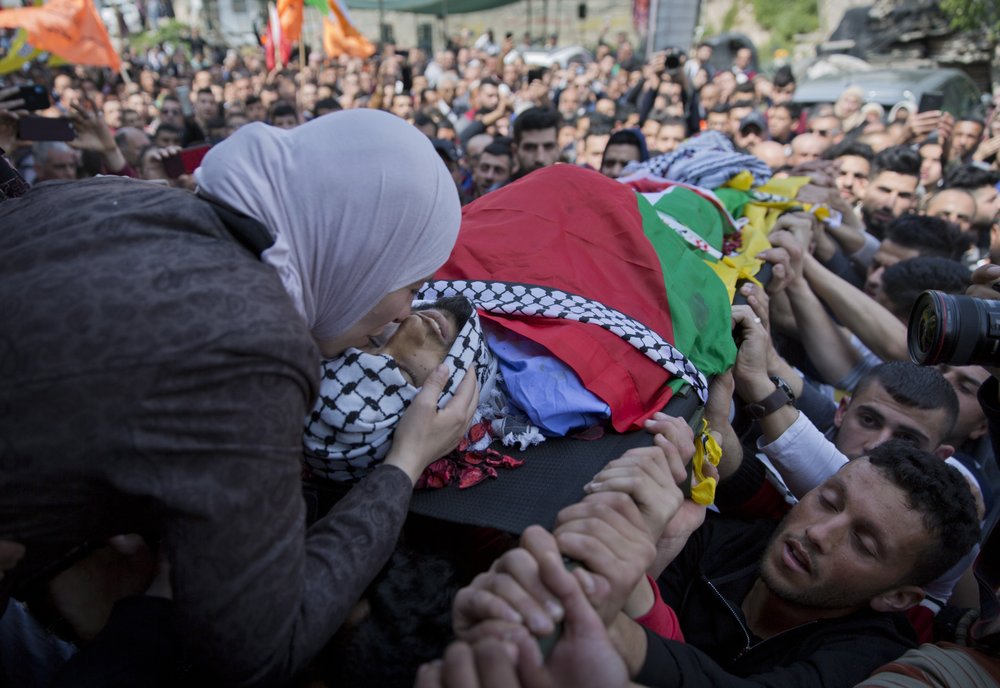