The 68th Cannes film festival unfurled its official poster featuring Ingrid Bergman on Monday, in a tribute to the Hollywood actress on what would have been her 100th birthday this year.

Bergman, one of the leading ladies of Hollywood's Golden Age with films such as "Casablanca", "Notorious" and "Spellbound", was president of the festival's jury in 1973.

The poster, based on a photograph by David Seymour, "captures the actress … in all her beauty, her face lit up by a calm serenity that seems to herald a promising future", festival organizers said in a statement.

With final preparations underway before actors, directors and producers descend on the French Riviera town, organizers hung a giant version of the poster outside the Festival Palace on Monday.

The festival, which runs May 13-24, will be presided by American writer and director brothers Joel and Ethan Coen.

Bergman's daughter, actress and director Isabella Rossellini, will head the "Un Certain Regard" jury, which allows for an alternative forum for films competing for the festival's coveted Palme d'Or prize. 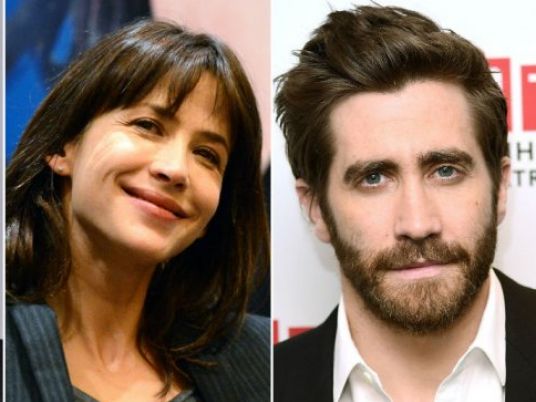 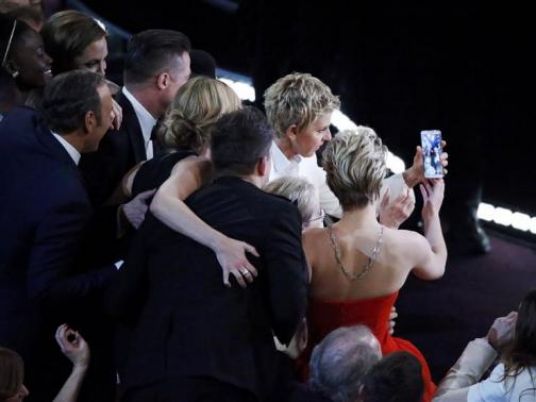 Stars, surprises – but no selfies – at 2015 Cannes Film Festival