A National Democratic Party (NDP) member and two journalists charged with libel will be sentenced on 13 February, announced an Egyptian court on Monday. The defendants are accused of insulting a judge who claimed he witnessed vote rigging in November's parliamentary elections.

NDP victor in 6 October city, Momena Kamel, described the judge as “an insane and retarded liar.”

Walid al-Shafely, the judge in question, submitted a report to the heads of the High Elections Commission (HEC) and other election committees, saying he witnessed vote manipulation in favor of the NDP’s two female candidates, Momena Kamel and Nermine Badrawy, while supervising elections in 6 October.

With regard to the journalists involved, the Egyptian attorney general in early November decided to refer Al-Shorouk's editor-in-chief Amr Khafagi and reporter Hesham al-Mayani for a swift trial at Giza Criminal Court.

Khafagi and al-Mayani are accused of libel and slander after publishing an interview in which Kamel insulted a civil servant performing his election-supervising duties.

Judicial sources said the Giza Criminal Court on Monday listened to the defense lawyer whose clients all pleaded not guilty and called on the judge to drop all charges against them. 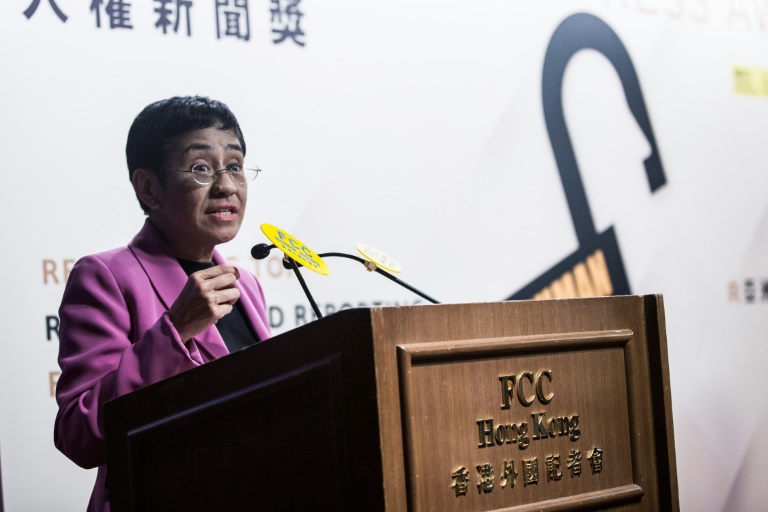 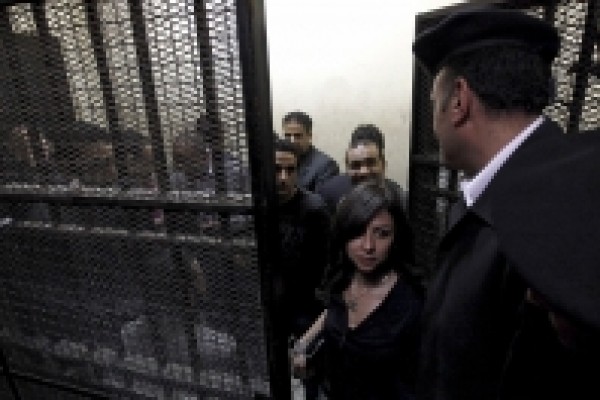 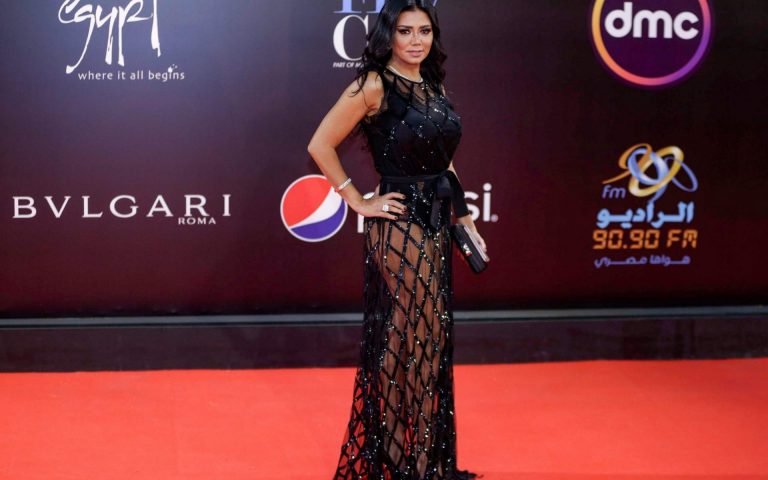