The speaker of Catalonia’s sacked parliament appeared before Spain’s Supreme Court on Thursday in the latest legal case brought against separatist leaders for their role in the region’s divisive independence bid.

A judge may decide to detain Carme Forcadell and five former lawmakers on charges of sedition, rebellion and misuse of public funds after Catalan lawmakers voted last month to split from Spain.

They are suspected of having followed a “concerted strategy to declare independence”, before the official declaration of the Catalan parliament on October 27, deepening Spain’s most serious political crisis in decades.

That declaration was annulled Wednesday by Spain’s Constitutional Court.

The Catalan crisis has prompted hundreds of businesses to re-register outside the wealthy northeastern region and caused disquiet in a European Union still dealing with Britain’s shock decision to leave.

On Wednesday, a general strike called in Catalonia by a pro-independence union caused widespread travel chaos, cutting Spain’s main highway link to France and the rest of Europe and disrupting trains from Barcelona to Paris, Marseille and Lyon.

Authorities said around 150,000 people were affected.

Despite the blockages, the walkout was however on a far smaller scale than previous strikes in the region, and Spain’s interior minister Juan Ignacio Zoido labelled it a “total fiasco”.

Encouraged by their charismatic leader Carles Puigdemont, Catalan leaders voted to declare unilateral independence from Spain after going ahead with a banned referendum on October 1.

A judge in Madrid last week ordered that eight members of Puigdemont’s sacked government be detained for their role in the secession drive.

The Supreme Court could also decide to place Forcadell and the former MPs in pre-trial detention.

Outside the court on Thursday a small group of protesters gathered, holding banners against independence.

There were also a handful of separatist supporters alongside cries of “Jail for Puigdemont!”

Puigdemont and four former ministers are themselves in self-imposed exile in Belgium and are due to appear before a judge next week after Madrid issued a EU-wide warrant for their extradition.

The 54-year-old has ignored a summons to appear before a judge in Madrid, saying he wants guarantees he will receive a fair trial.

His presence in the European capital has raised some fears of stoking communal tensions in Belgium after Flemish separatists in the ruling coalition there spoke out in support of Catalan independence.

Puigdemont in a letter to the Catalan daily El Punt Avui on Thursday called for “the liberation of political prisoners held by the Spanish state.”

Amnesty International however said on Twitter that the jailed ministers could not be considered “political prisoners… as they are accused of acts that may constitute a criminal offence.”

The charges faced by former Catalan leaders carry up to 30 years in jail.

Catalonia, a region of 7.5 million people that accounts for a fifth of Spain’s GDP, is deeply divided over independence. 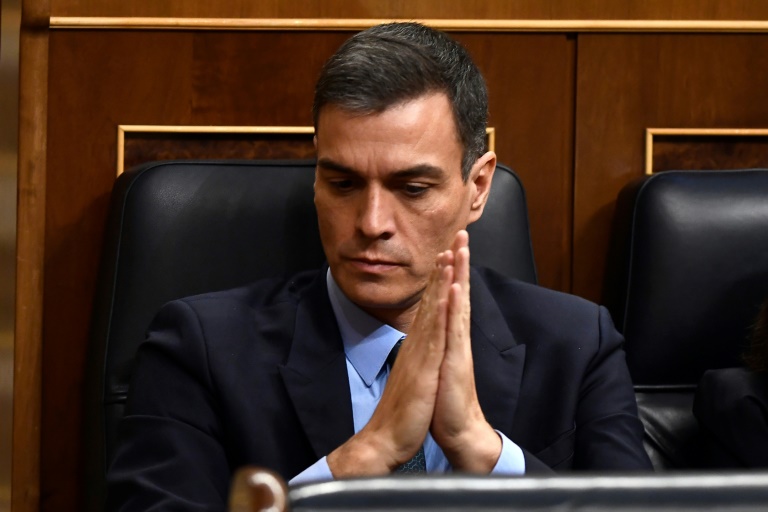 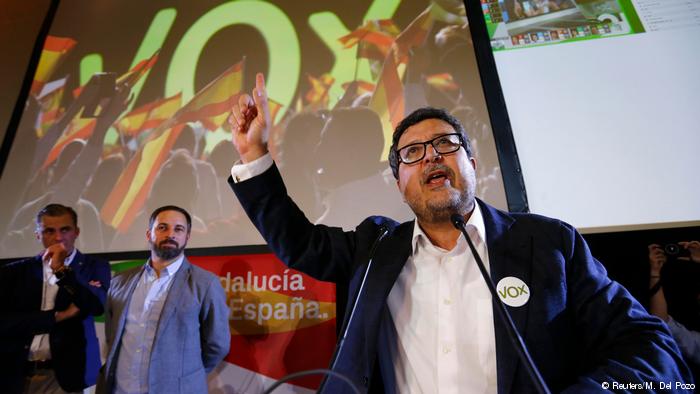 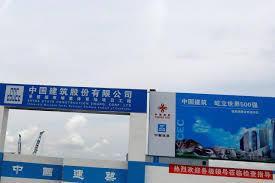 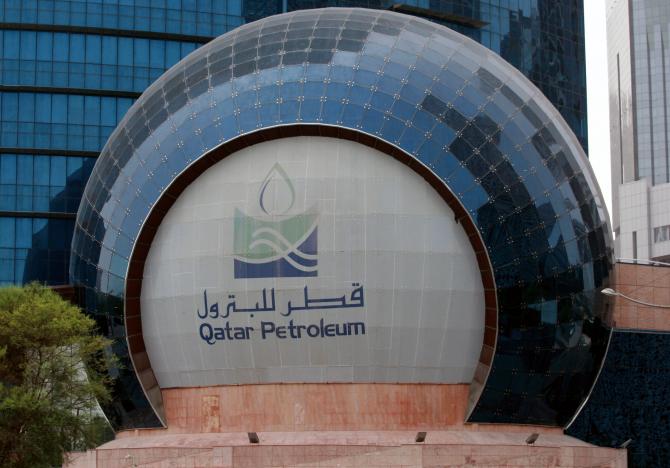