The Egyptian archaeological mission operating in the Haridi region of Sohag and affiliated to the Supreme Council of Antiquities, discovered a checkpoint and an observation point dating back to the era of King Ptolemy III, complementing excavations in the early 2000s that discovered parts of it.

The discovered checkpoint is a mud-brick  building similar to the so-called tower house, which was built for the purpose of inspection and monitoring traffic tightly.

This is happening between the borders of the regions, the tax collection area and the securing of ships and navigation in the Nile, Secretary General of the Supreme Council of Antiquities Mostafa al-Waziry explained.

Waziry said that the discovered temple was dedicated to the goddess Isis, and dates back to the era of King Ptolemy III.

It extends for a length of 33 meters and is 14 meters wide.

As for the design, head of the Egyptian Antiquities Sector at the Supreme Council of Antiquities, Ayman Ashmawy, said that it consists of an open, rectangular hall, in the middle of which is a row of four columns, followed by a transverse hall with two columns in the middle leading to the “Holy of Holies”.

During excavations, the mission found on the northern side of the temple a limestone purification basin and a votive plaque for the temple.

On the northern side, it found five ostraca with Demotic inscriptions, and 38 coins dating back to the Roman era and a small part of a limestone column.

Animal bones were also discovered in the same part of the temple. The bones, according to studies, were the remains of food of the priests of the temple.

The mission uncovered the house of a foreman and a number of remnants of papers related to the names, salaries and tasks of workers, in addition to nearly 85 cemeteries dating back to different eras from the end of the Old Kingdom until the end of the Ptolemaic era, head of the Central Administration of Upper Egypt Antiquities Mohamed Abdel Bady said.

The design of the tombs varied, as tombs were dug at several levels in the mountain, including tombs with a well or several burial wells, and other tombs with a ramp that ended with a burial chamber.

In the tombs dating back to the Ptolemaic era, 30 permits for burials were found, written in ancient Greek, human remains and mummies remains.

The mission also carried out some documentation work for a group of quarries on the site, including a quarry of King Ramses III of the 19th Dynasty.

The mission cleaned and strengthened the rock painting of Ramses III, which was mentioned in the Papyrus Harris.

It stated that King Ramses III dispatched 38 skilled quarry workers to the Haridi mountain area for cutting stones to build a temple for him as well as three Ptolemaic quarries for each of Ptolemy III, IV, V and XII which proves that Haridi mountain was a source of stones in the Ptolemaic era due to the quality of its stones. 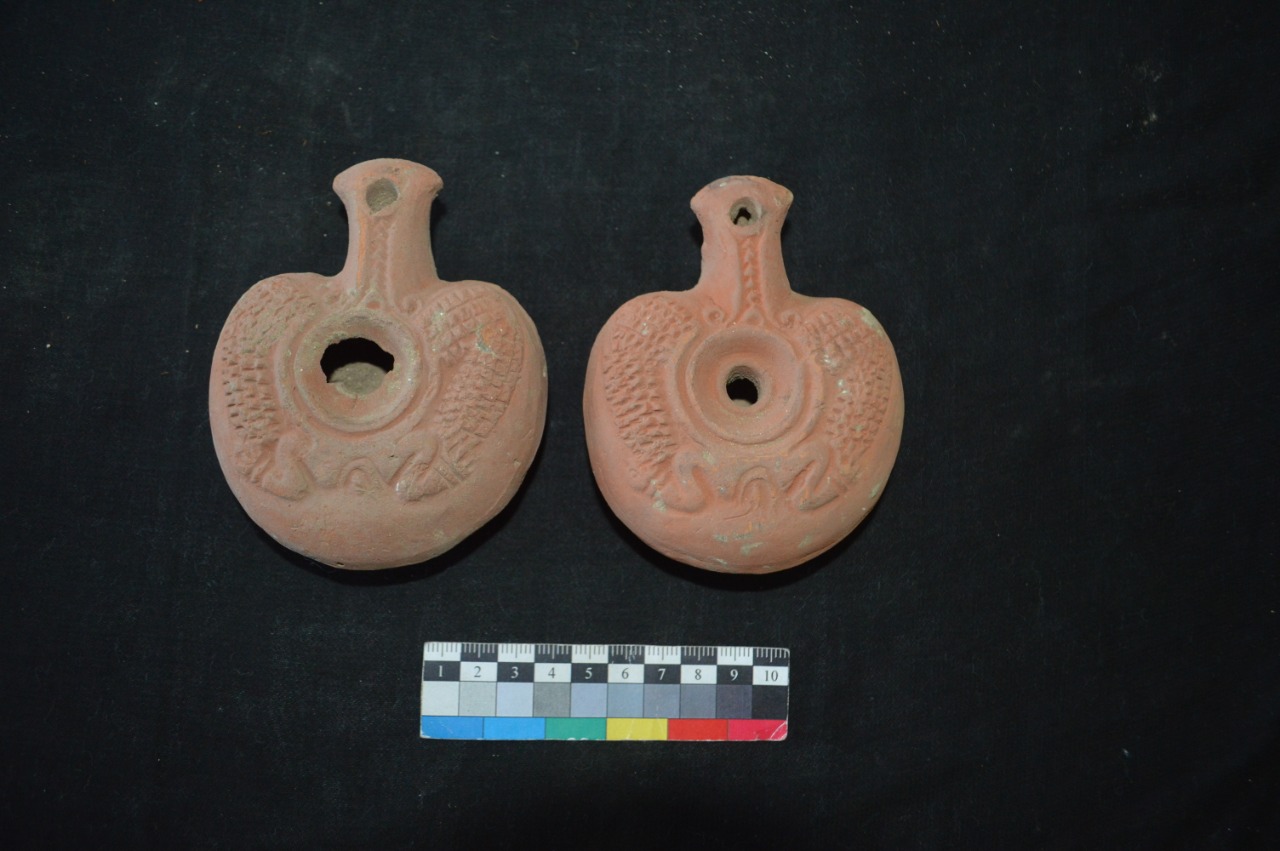