Facebook Twitter LinkedIn
The introductions and formalities are over. Now, it's crunch time to get a deal on a global climate change agreement.
Leaders of 150 nations are in the second day of the COP21 conference Tuesday. COP stands for Conference of Parties, an annual forum to try to tackle climate change on a global political level.
Many officials will convene in working groups before coming together and potentially hashing out an agreement.
World leaders opened talks Monday in Paris saying the stakes are too high to end the conference without achieving a binding agreement to help slow the pace of global climate change.
Their main goal: agree on legally binding reductions in greenhouse gas emissions meant to hold global average temperatures short of a 2 degrees Celsius increase over preindustrial global temperatures.
Even the pope weighed in on the magnitude of the conference.
"We are on the brink. We are on the brink of a suicide, to use a strong word, and I am sure that most of those at the COP have this conscience, and want to do something," Pope Francis said said.
On Monday, the leaders of the main players necessary to achieve the ambitious goal — China and the United States — sat down together at the COP21. They are the largest producers of greenhouse gases.
President Barack Obama told the conference that the United States recognizes its role in creating climate change and its role in solving the issue.
"I've come here personally, as the leader of the world's largest economy and the second-largest emitter, to say that the United States of America not only recognizes our role in creating this problem, we embrace our responsibility to do something about it," Obama said.
"Over the last seven years, we've made ambitious investments in clean energy and ambitious reductions in our carbon emissions. We've multiplied wind power threefold, and solar power more than twentyfold, helping create parts of America where these clean power sources are finally cheaper than dirtier, conventional power.
Chinese President Xi Jinping said that the conference "is not a finish line, but a new starting point" and that any agreement must take into account the differences among nations.
"Countries should be allowed to seek their own solutions, according to their national interest," he said.
Russian President Vladimir Putin called climate change "one of the greatest threats humanity is facing."
"Russia not only prevented the increase of greenhouse emissions, it has reduced them," he said, promising a 70 percent reduction in emissions from 1990 levels by 2030.
Indian Prime Minister Narendra Modi called for a "comprehensive, equitable and durable agreement that leads us to restore balance between humanity and nature."
And German Chancellor Angela Merkel reminded the leaders of the "billions of people pinning their hopes on what we do in Paris."
There is a broad consensus among scientists that global warming is driven by human activity, foremost the burning of fossil fuels.
Previous failures
A look at previous global climate change negotiations illustrates the challenge in achieving this year's goals, especially when it comes to the biggest greenhouse gas emitters.
Probably the best-known milestone to come out of a previous conference was the adoption of the Kyoto Protocol, a nonbinding agreement by 192 parties to lower greenhouse gas emissions to 5 percent below 1990 levels between 2008 and 2012.
The United States did not ratify the Kyoto Protocol and dropped out of it completely in 2001. Canada dumped it, too, and China, India and other developing countries were exempt from it.
It has taken 20 years of UN negotiations to reach this attempt at a legally binding global emissions agreement, according to conference organizers.
Tags
co2 emissions Paris climate change summit 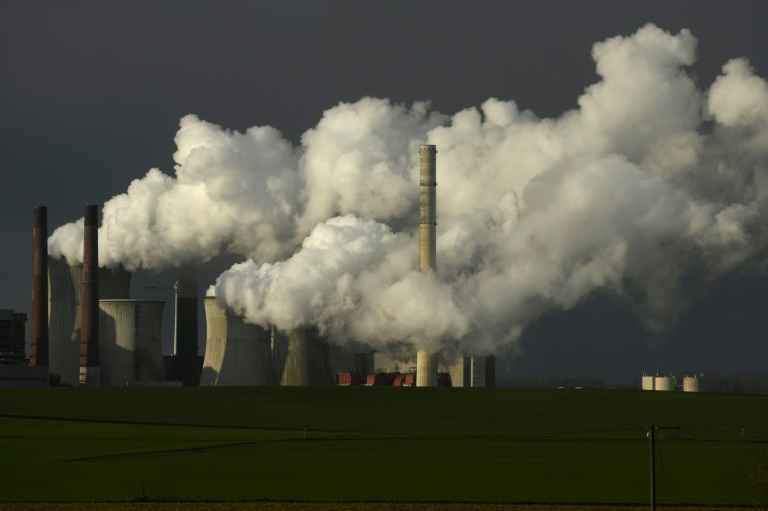 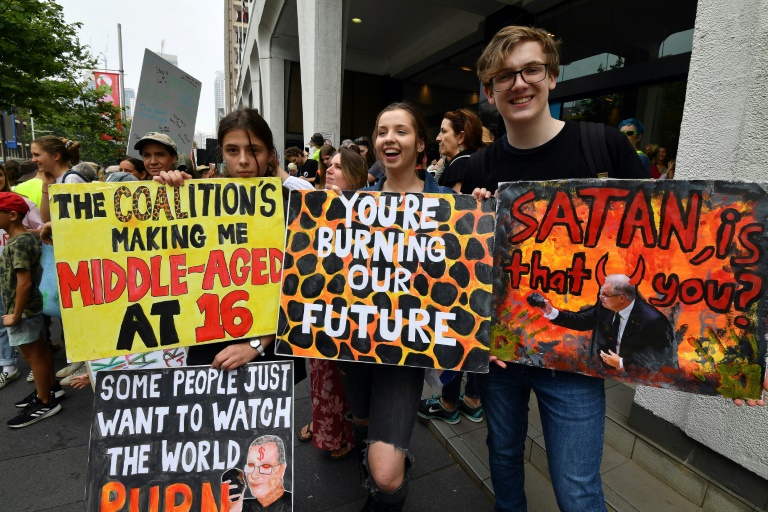 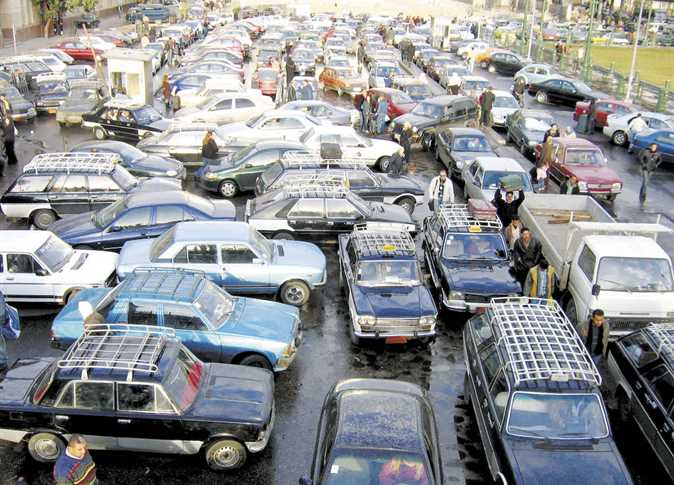