The Agouza Misdemeanor Court in Giza resumed on Sunday the trial of eleven men charged with “practicing homosexuality.”

The trial’s first session was postponed from January as judges were waiting for a report on medical examinations conducted on the defendants, also citing difficulty of transporting the defendants to the courtroom.

The suspects were apprehended in a security raid in September 2015.

Security officials said at the time that women's underwear, sex toys and large amounts of money were seized during the raid.

Investigators said the suspects admitted forging their friendships through Facebook, in addition to offering themselves to clients in return for money.

Though Egyptian laws do not specifically criminalize homosexuality, people involved in homosexual actions are prosecuted under the more general felonies of "inciting debauchery and immorality" included in the anti-prostitution law. 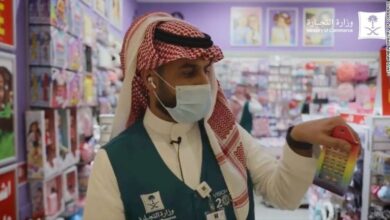 ‘Buzz Lightyear’ movie neither banned nor allowed yet in Egypt