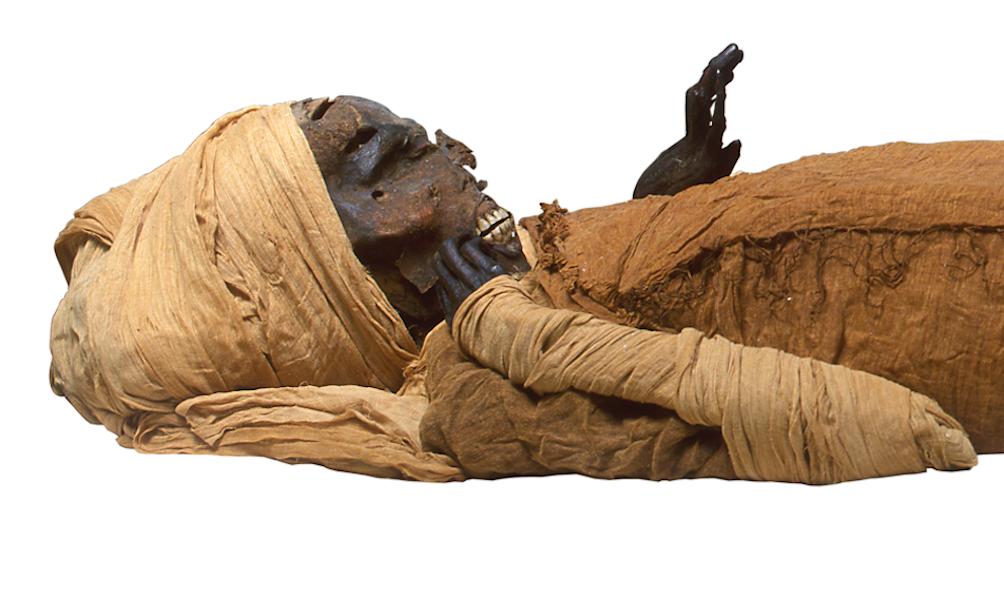 Modern medical technology has helped tell the story of a king in ancient Egypt who was martyred for the sake of reunifying the country in the 16th century BC.

A research report published on February 17 in “Frontiers in Medicine” scientific journal details findings from a computed tomography (CT scan) of the mummy of King Seqenenre-Taa II. 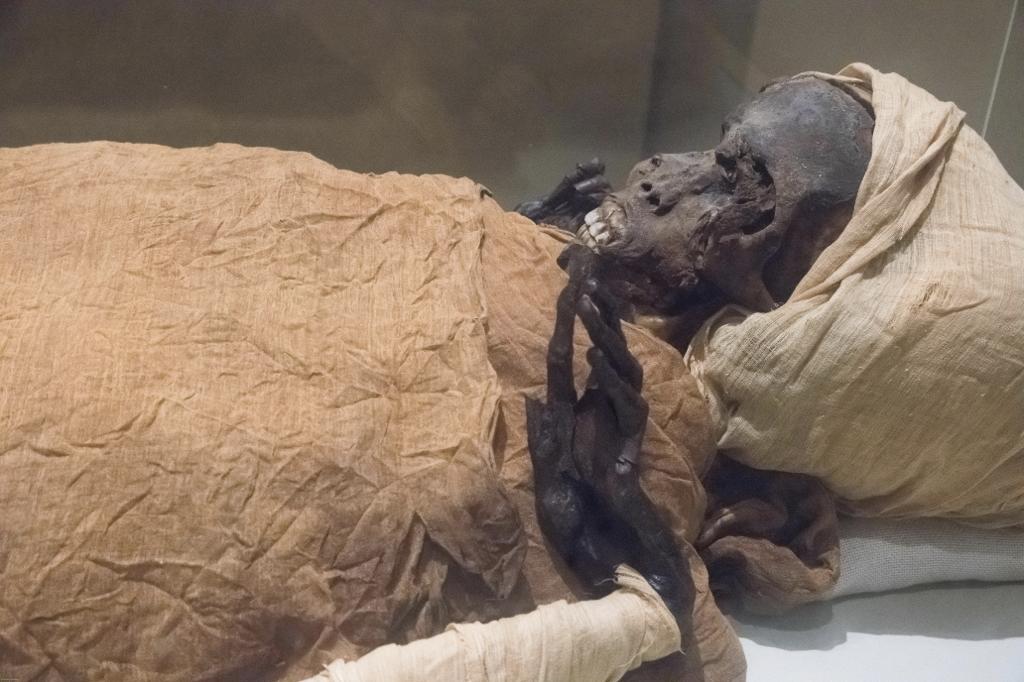 King Seqenenre Taa II ruled southern Egypt during the occupation of the country by the Hyksos, a foreign ruling dynasty that seized the delta in northern Egypt for about a century (1650-1550 BC).

The mummy of Seqenenre was discovered in Deir al-Bahri Royal Cache in 1881, and was examined then for the first time. Later, in the 1960s, the mummy was studied by X-ray.

X-rays revealed that the King had suffered several severe head injuries; however, there were no injuries to the rest of the body. Theories have differed as to the cause of the death of the King, as some believed that he was killed in a battle, while others believe he may have been murdered in his sleep.

Due to the poor condition of the mummy, some suggested that the mummification may have taken place in a hurry, away from the royal mummification workshop. 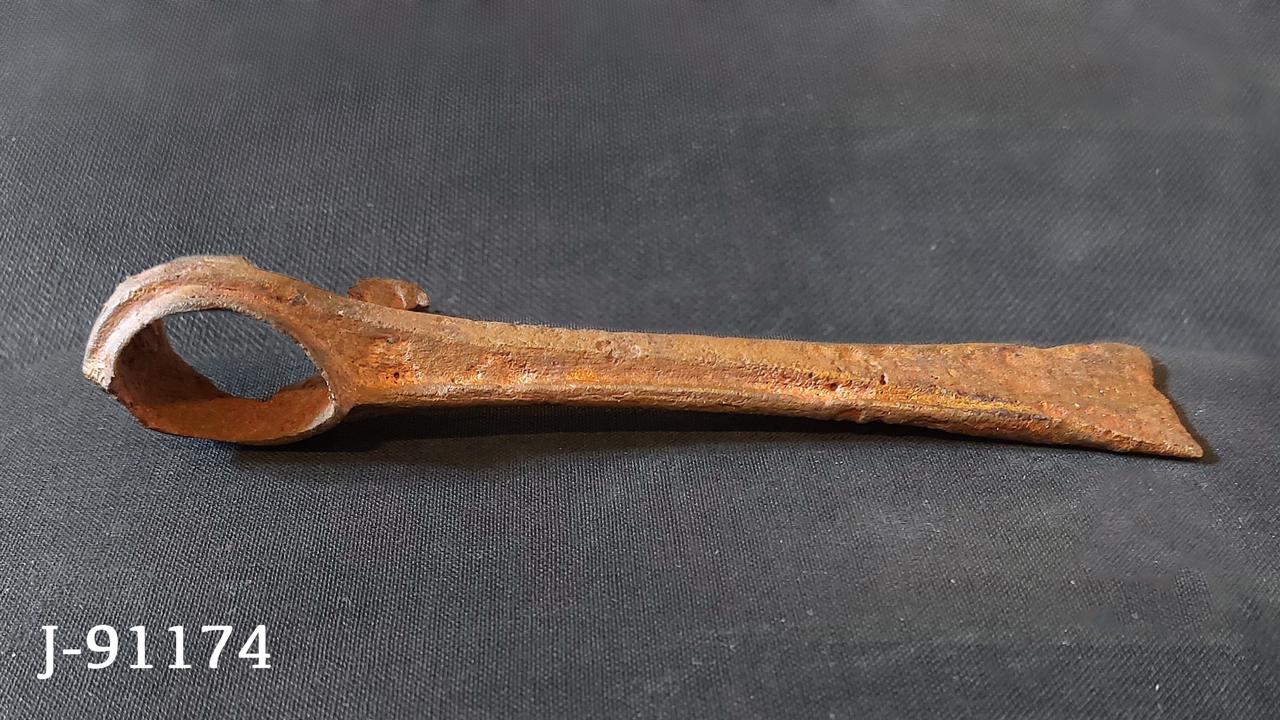 The report, published by renowned archaeologist and former Egyptian Minister of Antiquities Zahi Hawass and Sahar Saleem, professor of radiology at Cairo University’s Faculty of Medicine, paints a different picture about the king’s death.

The king’s deformed hands indicate that he might have been captured on the battlefield, with his hands bound behind his back, the report says.

The CT scan of Seqenenre’s head discovered additional head injuries that seem to have been skillfully concealed by his embalmers.

Saleem and Hawass studied a group of Hyksos weapons found at the Egyptian Museum in Cairo. The pair verified that Seqenenre was killed by multiple blows from a number of Hyksos attackers, all using different weapons. 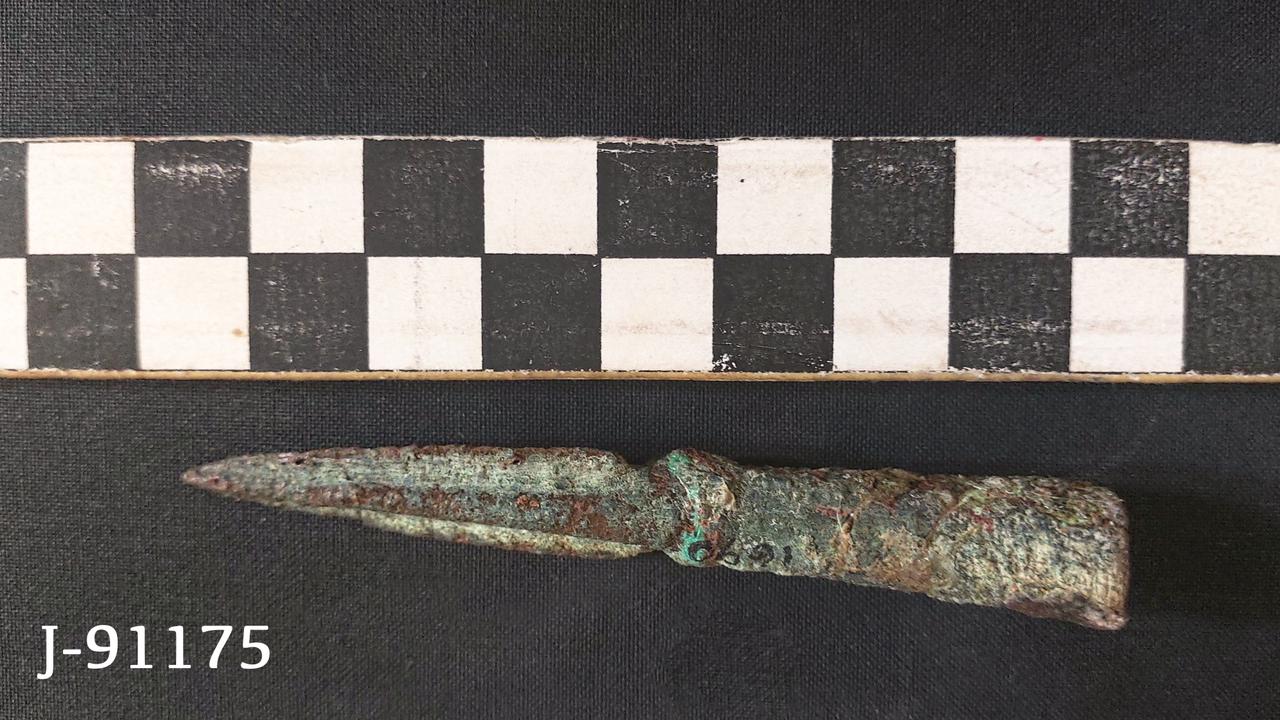 The findings indicate that Seqenenre was fighting on the front lines alongside his soldiers to liberate Egypt.

The CT scan also determined that the king was about forty years old at the time of his death, based on the shape of the bones.

The study also unearthed important details regarding the embalming of the king’s body. For example, embalmers used a sophisticated method of hiding wounds on the king’s head under a layer of embalming material that works similarly to the fillings used in modern plastic surgery. This means that the mummification was actually done in a royal mummification workshop, contrary to what was previously suggested. 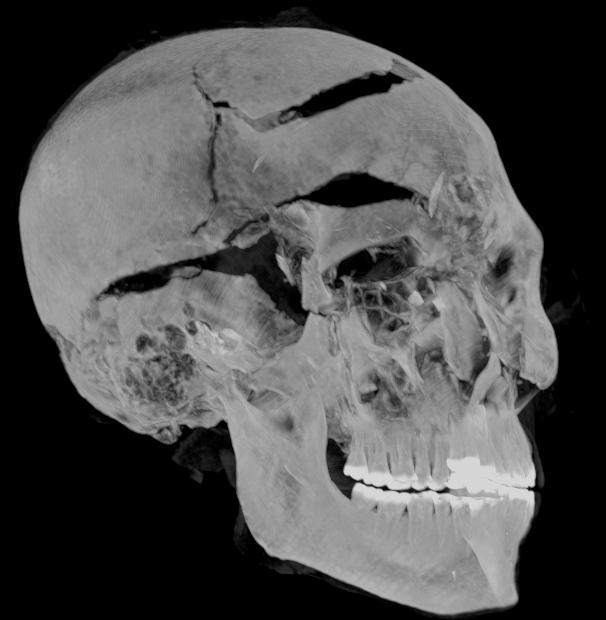 The report sheds light on a pivotal part of Egypt’s extensive history. The king’s death ultimately pushed his successors to united Egypt, with Seqenenre’s second son Ahmose driving the Hyksos out of Egypt.

Hawass and Saleem are pioneers in the use of CT scans to study several royal mummies of Egypt, including reputable warriors such as Thutmose III, Ramses II and Ramses III; however, Seqenenre appears to be the only one among them who was on the front lines of the battlefield.

CT scan technology is one of the medical imaging techniques used to study archaeological remains safely and non-invasively. The scans have helped determine age at death, sex, as the cause of death for several mummies.

Photos| After its restoration, Egypt reopens Ramses I tomb in Luxor for visitors