Members of the Cairo Transportation Authority warned the People’s Assembly’s Transportation Committee head, Sabry Ame,r that they may strike at the beginning of the school year if their demands are not met.

Workers from the authority also told Amer that they would give Transportation Minister Mohamed Rashad 10 days to meet with them before demanding a meeting with Prime Minister Hesham Qandil to press for their demands, according to an independent syndicate member for the authority, Tarek al-Beheri.

Beheri added that Amer had previously promised a meeting between the authority’s labor leadership and Rashad after a partial strike at the Imbaba and Athar al-Nabi garages.

Amer is currently meditating between the government and workers at the authority regarding the workers' demands to affiliate the Public Transportation Authority with the Transportation Ministry rather than its current affiliation with Cairo Governorate. 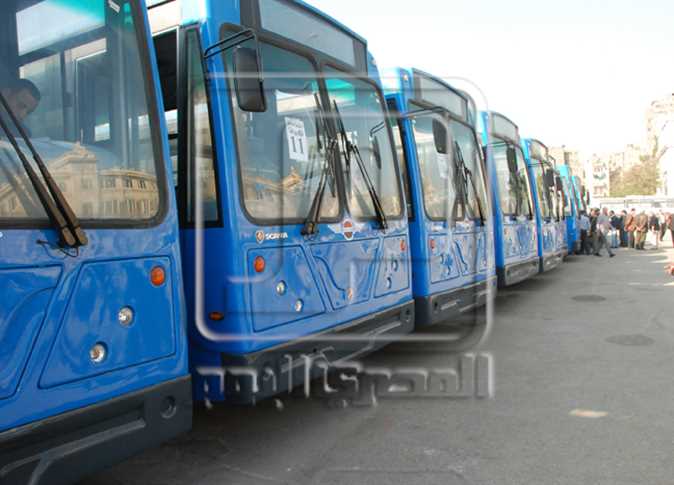