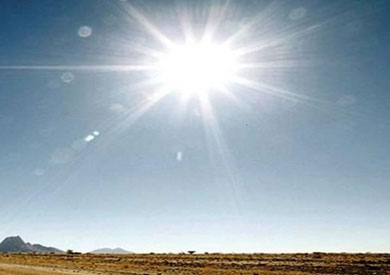 3 – Certain crops, such as rice, are harvested earlier due to the heat.
4 – Other crops, however, such as tomatoes, are destroyed from the heat.

5 – Another downside to the heat are the carbon dioxide emissions produced from industrialized countries which contribute to global warming.
6 – Africa suffers the most from climate change due to its poor technology capabilities.

7 – High temperatures will raise the sea level in 2050.
8 – The world is fighting the changes that occur this time of year. 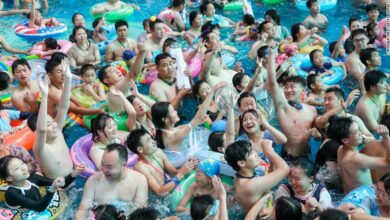 China braces for an even hotter weekend as temperatures climb