Scientists on Wednesday said fossils unearthed in 1909 in Santa Barbara, California, that had been wrongly categorized for decades as belonging to a group of extinct walruses were the remains of a fearsome sperm whale that swam the Pacific Ocean 15 million years ago during the Miocene Epoch.

They named it Albicetus, meaning "white whale," a reference to the leviathan in Herman Melville's classic 1851 novel "Moby-Dick," centering on Captain Ahab's obsession with a huge white sperm whale.

"Because the fossil specimen is a pale white color, and an ancient sperm whale, it seemed appropriate to honor Melville's infamous whale," said researcher Alex Boersma of the Smithsonian Institution's Museum of Natural History in Washington.

Albicetus (pronounced al-bee-SEE-tus) was around 20 feet long (6 meters) and likely weighed about 5 tons. It was a distant relative to today's sperm whales but smaller: modern ones reach 60 feet (18 meters). Its large conical teeth and its jaws were much more robustly built than today's sperm whales, indicating Albicetus was more vicious.

"The presence of large upper and lower teeth suggests that Albicetus was likely hyper-carnivorous, meaning that it fed primarily on other marine mammals such as smaller whales and seals," Boersma said.

"I wouldn't have wanted to be a seal in the Miocene oceans," added Nicholas Pyenson, the museum's curator of fossil marine mammals.

"It was evident to us at first look that it was different from any other fossil sperm whale we had seen, which meant that it may hold the key to important tidbits about the evolution of sperm whales," Boersma said.

Sperm whales are known for their unique block-shaped heads, which house what is known as the spermaceti organ, thought to play a role in the generation of sound used in finding prey. Albicetus' skull shape suggests its spermaceti organ was much smaller, giving it a somewhat less-bulbous forehead.

The bulky fossils of its skull, jaws and teeth were first described in 1925 by Smithsonian paleontologist Remington Kellogg but had not been carefully examined since. Kellogg knew it was a sperm whale but unwittingly gave it a scientific name, Ontocetus, covering a group of walruses.

The research was published in the journal PLOS ONE. 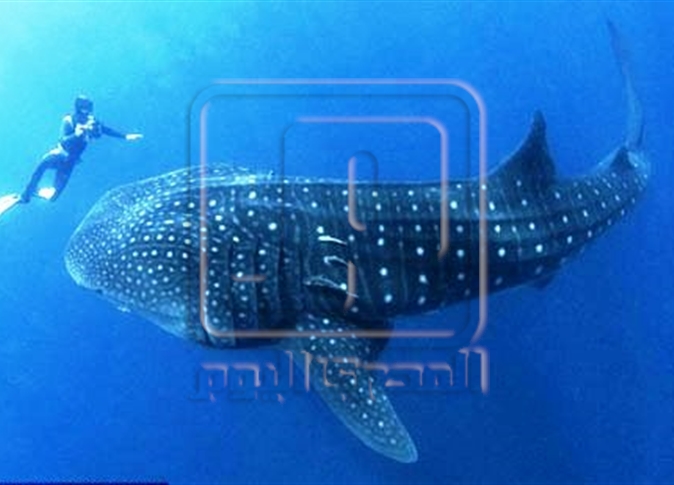 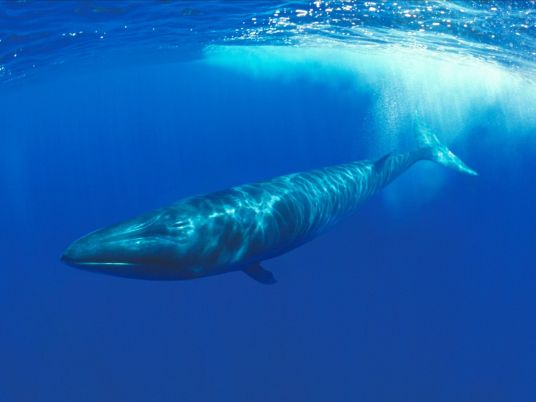 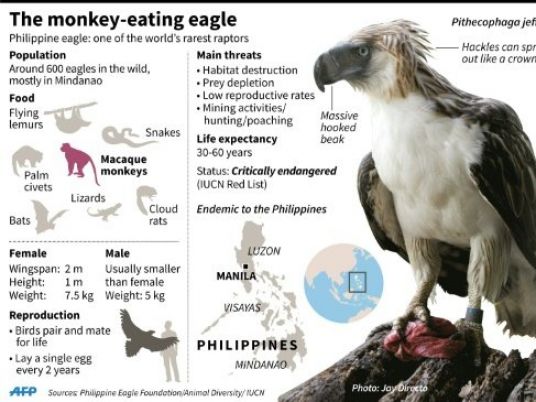