Egypt’s Housing Minister Mostafa Madbouly said that the desalination of sea water occupies a very high priority for Egypt now, as the country has “already entered the water poverty phase; and the amount of water per capita decreased until it reached 700 cubic meters per year, while the world average is 1,000 cubic meters [per capita per year].”

Madbouly’s comments came during his speech at the press conference held in preparation for the 11th Water Desalination Conference in the Arab countries – Arwadex 2017, to be hosted in Cairo next month.

With the steady increase in population and fixed traditional resources of drinking water, it is expected that there will be a steady decrease in per capita water available, and therefore there is no longer any room but to go ahead, and very quickly, with desalinating sea water, and to make it a strategic choice for our national security at this stage, Madbouly said.

“When we finished [drafting] the national strategic urban development plan, we focused on two very important files, namely the use of solar energy and the desalination of sea water,” he continued.

Madbouly said that the urban development plan that is currently being implemented by the government, includes entire dependency on desalination of sea water in the new coastal cities; in New Al-Alamein; Eastern Port Said; and Al-Galala regions.

He stressed that work is in progress to nationalize seawater desalination technology industry in Egypt, in cooperation with the Ministry of Military Production and the Arab Organization for Industrialization.

The  government also encourages private sector investors and in particular the Arab countries, in this field; led by Saudi Arabia, which occupies the first place in the world in the field of water desalination. 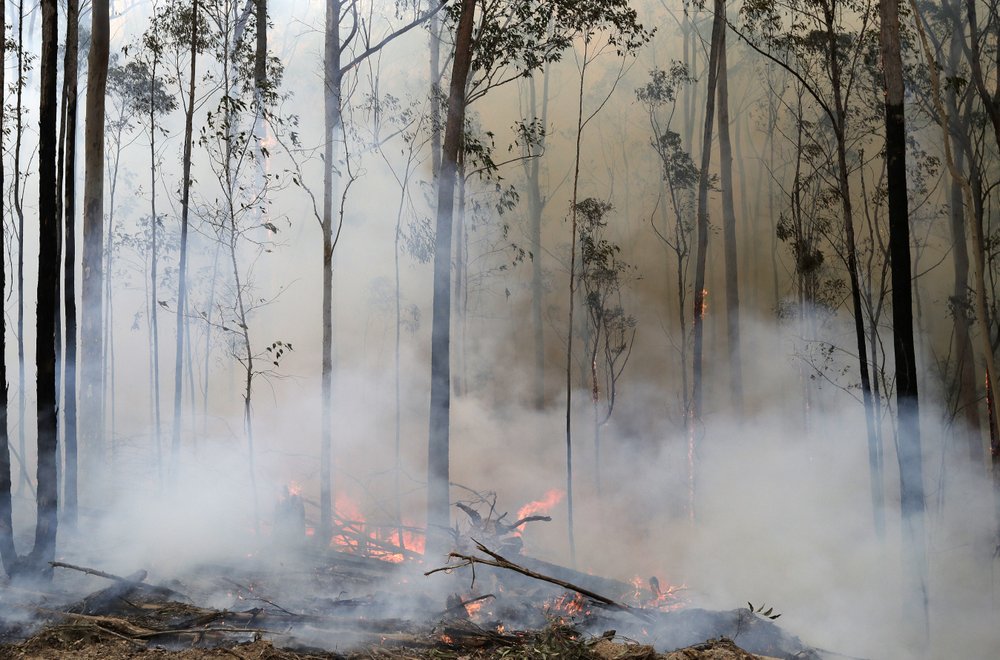