Egypt said on Thursday it had issued $4 billion in international bonds in a private placement aimed at plugging the budget deficit and boosting foreign reserves but may postpone a planned Eurobond issue.

Egypt has been negotiating billions of dollars in aid from various lenders to help revive its economy, battered by political and economic upheaval since the 2011 uprising.
It expects this week to clinch final approval for a $12 billion three-year loan from the International Monetary Fund to support an ambitious program of economic reforms.
The Finance Ministry said in a statement the $4 billion placement included a $1.360 billion bond with 4.62 percent interest maturing in Dec. 2017, a $1.320 billion bond with 6.75 percent interest maturing in Nov. 2024, and $1.320 billion bond with 7 percent interest maturing in Nov. 2028.
"This issue comes in the framework of the ministry's commitment to diversify the financing sources for the budget deficit," the statement said.
In a move to boost the country's foreign reserves, the central bank also said it had reached an agreement with a consortium of international banks to use the bonds as the basis for a $2 billion repurchase agreement.
"The central bank initiated a repurchase transaction with a consortium of international banks for a total amount of funding of $2 billion with a maturity of one year," it said in a separate statement.
"This transaction complements a series of measures taken recently in order to unleash the vast potential of the Egyptian economy and instill confidence by normalizing local market conditions and bolstering economic activity."
Egypt's foreign reserves have plummeted from about $36 billion on the eve of the 2011 revolt to about $19 billion in October as it has struggled to lure back tourists and foreign investors put off by years of turbulence.
With its deficit widening, reserves dwindling and a currency black market booming, Egypt has embarked on a series of economic reforms to restore investor confidence that last week saw it take the dramatic step of floating the pound currency.
Finance Minister Amr El Garhy said earlier this week that Egypt planned to start a roadshow for a $2-$2.5 billion Eurobond issue in late November. But after the private placement, Garhy appeared on Dubai-based Al Arabiya Television to say that the issue could now be postponed.
"We had plans to start (the roadshow) in the last week of this month, but some changes and volatility happened in the markets," he said. "We are watching closely in order to be sure if we can start in the last week of November or if we will have to — and this is possible — delay."
Tags
budget deficient Finance Minister Amr El Garhy private bond

Egypt to receive next IMF loan disbursal in December – minister 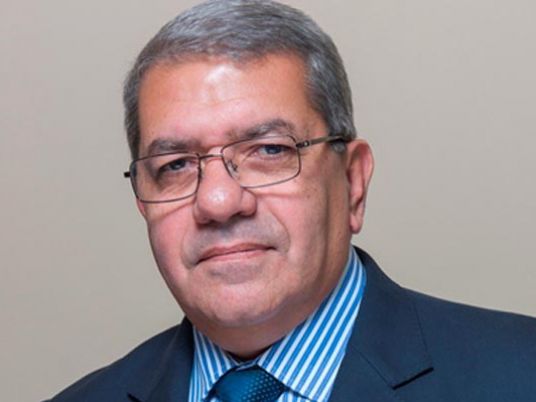