Shareholders in Egypt's GB Auto have subscribed to almost all of its LE960 million ($125.82 million) rights issue as the auto assembler and distributor pushes ahead with expansion plans.

Egypt's sole distributor of Hyundai, Mazda and Geely cars as well as three-wheel tuk-tuks and motorbikes made by India's Bajaj, aims to invest $1.5 billion in new factories, in a vote of confidence in the country's political stability.

Political turmoil has hammered Egypt's economy since an uprising toppled Hosni Mubarak in 2011. President Abdel Fattah al-Sisi has pledged to get the economy back on track and lure back investors by creating a more business-friendly climate. 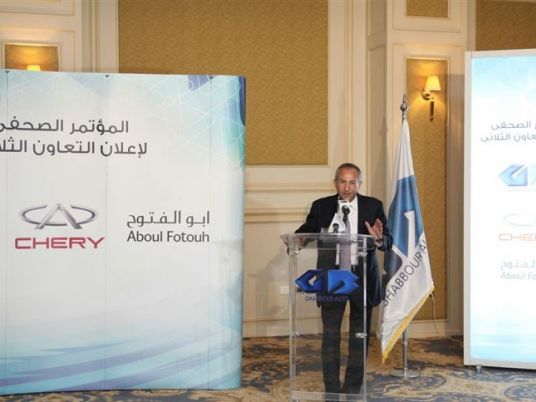