The Egyptian government on Wednesday will examine plans to develop spontaneously constructed residential districts throughout the country.

There are approximately 85 such areas around Cairo and another 67 in neighboring Qalyubia Governorate.

Residents of these areas complain about low quality of services such as drinking water provisions, sanitary drainage and medical care.

In recent years, clashes have erupted between the shantytowns residents and security when evictions orders were implemented under the pretext of construction violations.

In September 2008, a rock slide in such an area in Duweiqa, eastern Cairo, left 102 people dead and another 250 injured.

The Egyptian government in 2008 established a fund for the development of these districts. An LE500 million budget was earmarked for the fund and later raised to LE800 million, according to government officials. 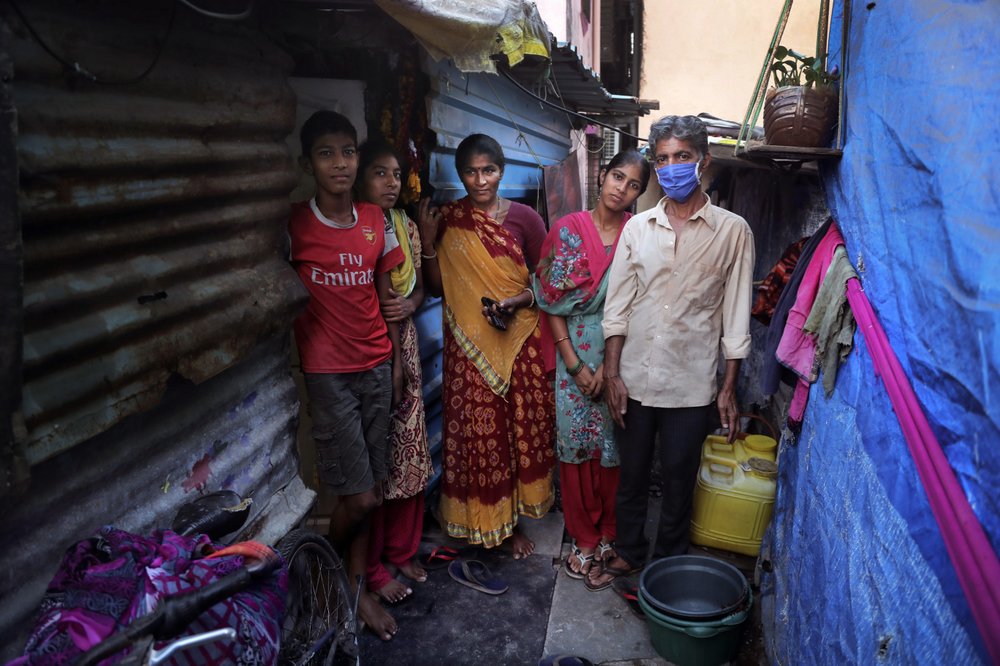 ‘I am so afraid’: India’s poor face world’s largest lockdown