Abu Zaid added that Shoukry will deliver messages on behalf of President Abd al-Fattah al-Sisi during his meetings to underline the necessity of Arab solidarity and finding political solutions for the challenges that the Middle East currently is facing.

Lebanese Prime Minister Saad al-Hariri announced his resignation when on a visit to Saudi Arabia on November 4. Lebanon accuses Saudi Arabia of holding him against his will.

Saudi Arabia then accused Lebanon of declaring war against it after the Iran-backed Yemeni Houthi militia was said to have fired a ballistic missile towards Saudi Arabia, a dramatic escalation of a crisis threatening to destabilize the tiny Arab country. 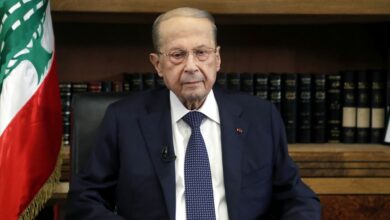 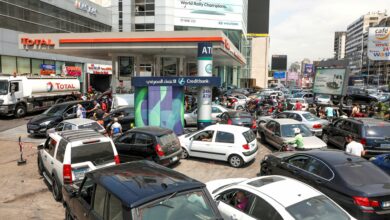 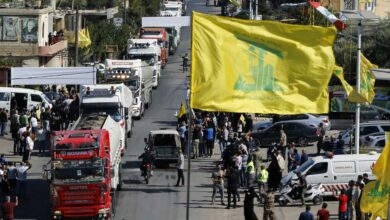