Investigations conducted in relation to recent allegations of Israeli spying revealed another suspect who is currently being watched by the Egyptian security services.

During investigations, Tarek abdel Razeq Hussein, who currently faces accusations of spying for Israel, said another Egyptian, code named "The Master" by Israeli intelligence, has spent 20 years spying for Israel. He added that they met in Beijing.

The suspect was able to recruit hundreds of Egyptian to work for the Mossad, an Israeli spy agency.

The defendant added that the Mossad officer in charge of following Idi Moshe, an Israeli defendant in the case, informed him that the Mossad lies behind the cutting of undersea internet cables, kilometers away from the Italian coasts, almost a year and a half ago.

The severed cable led to huge losses for Egyptian companies who perform financial transactions via the internet. 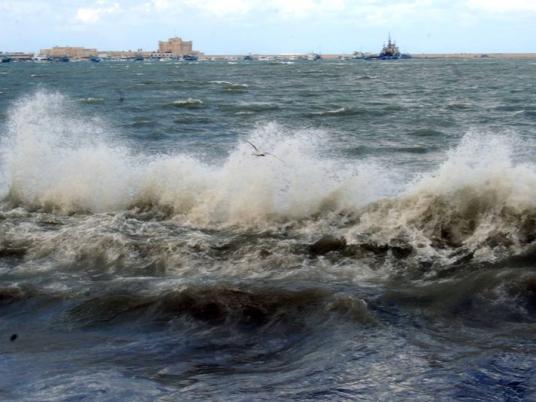 Hussein Salem to appraise assets over possible reconciliation with Govt

Court postpones trial for Egyptian accused of spying for Israel