An Egyptian court on 15 January will commence trial of Tarek Abdel Aziz, an Egyptian spy accused of working for Israel’s Mossad. Two Israeli defendants, including a Mossad officer, will be tried in abstentia.

Sources refused to answer whether information given by al-Aziz has helped in reaching other suspects. “Once we know anything, we’ll announce it to the public,” the sources added. 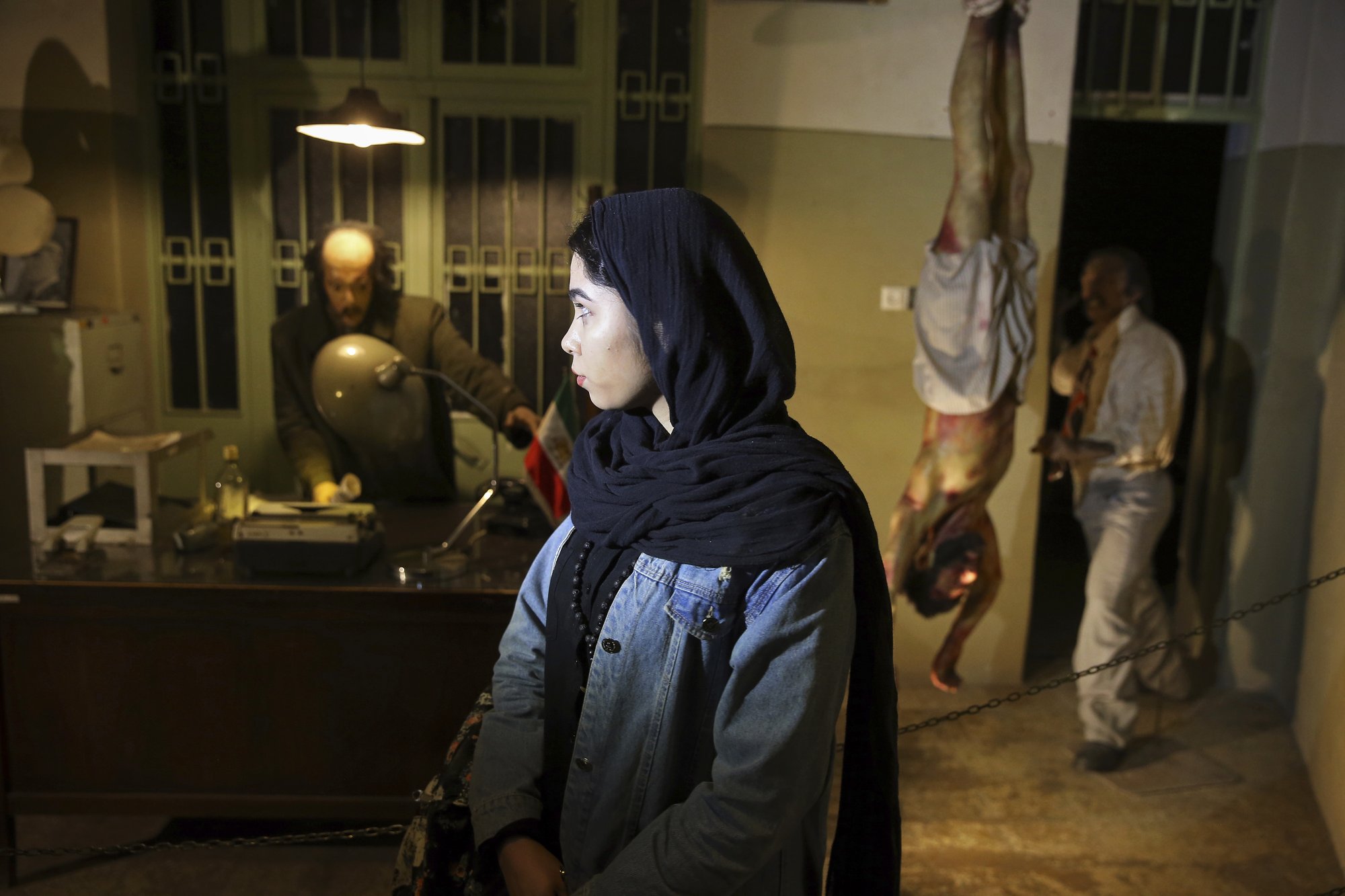 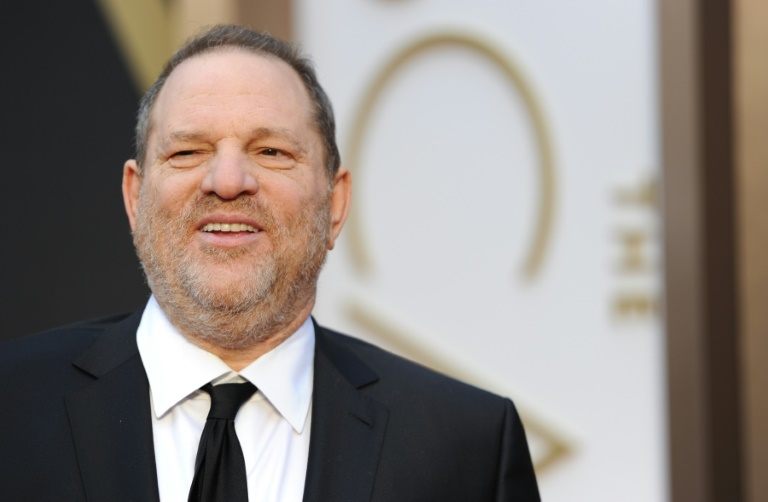 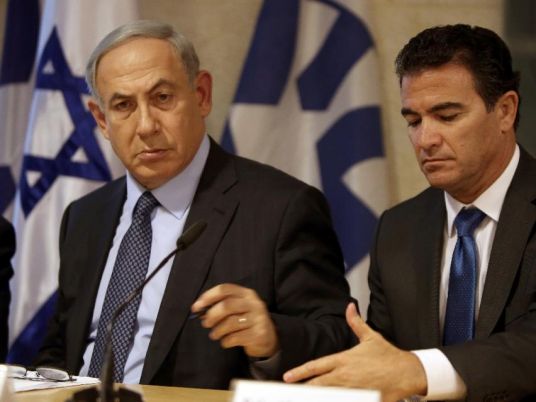