An Egyptian student detained more than two years ago for wearing a t-shirt with an anti-torture slogan was released on bail of LE1,000 on Tuesday, according to his lawyer.

Mahmoud Mohamed Ahmed Hussein was arrested in Cairo on January 25, 2014, after taking part in a demonstration marking the 2011 uprising that toppled former President Hosni Mubarak. He was stopped at a security checkpoint in northern Cairo and arrested along with his friend Islam Talaat.

The two have been held in pre-trial detention for more than the legal limit of two years, as stipulated in article 143 of Egypt's penal code.

Hussein was initially singled out due to his t-shirt, which bore the name of an anti-torture campaign "Nation without Torture", which was viewed by authorities as inciting political dissent. However, the two young men were later charged with taking part in an illegal protest, possessing Molotov cocktails and "belonging to a terrorist organization."

For the past two years, human rights organizations and journalists have been pushing for their release, identifying the arrest of the two young men as symptomatic of widespread political repression in Egypt.

Last year, Amnesty International launched a high-profile campaign for the release of Hussein, who was only 18 at the time of his arrest. Amnesty described him as a "prisoner of conscience" and said that he had been "tortured and ill-treated in detention."

In February, human rights lawyer Mokhtar Mounir filed a complaint with the Supreme Judicial Council, protesting against the renewal of Hussein's detention, stating that he had already spent more than two years behind bars without being called to trial.

On Tuesday, South Cairo Criminal Court finally ruled that both Hussein and Talaat must be released on bail, although they still face ongoing investigations and a possible future trial. Since their case was referred to the State Security prosecution in February, they could stand trial in a court that specializes in terrorism offences.

The timing of Hussein's release coincides with the launch on Tuesday of a new "national dialogue" campaign on the part of Egyptian President Abdel Fattah al-Sisi, in which he seeks to engage intellectuals in the search for solutions to the country's problems.

Sisi met with 24 intellectuals at the presidential palace on Tuesday for the first of several monthly meetings, with the state of the nation's justice and penal systems high on the agenda. The Egyptian government has been under sustained pressure to crack down on torture and abuse in detention, improve prison conditions and release political prisoners.

Some Egyptian newspapers linked the release of Hussein and his friend to Tuesday's three-hour dialogue, suggesting that the importance of the case was impressed upon the president, who then took action.

According to Al-Masry Al-Youm, the release of Hussein may have been prompted finally by comments from novelist Ibrahim Abdel Meguid, who was present at the dialogue and claims to have raised the issue with Sisi.

Speaking with the newspaper, Abdel Meguid said that he demanded the release of Hussein, causing Sisi to contact Culture Minister Helmi al-Namnam.  News of the young men's release followed soon after.

However Abdel Meguid did not clarify whether he raised the issue as part of the official "national dialogue" discussions or separately, and Hussein's lawyer said that the two events were not connected.

However, the coincidental timing may be viewed by some as significant, with the embattled president keen to assert his desire to balance human rights with security concerns in the face of a terrorist insurgency that many see as backed by foreign enemies.

Since being elected president in June 2014, Sisi has been under increasing pressure to release hundreds of political prisoners. He has also made efforts to effect a reconciliation with "the youth" of Egypt, including many who were involved in the 2011 uprising and now agitate for democratic reforms and improved human rights.

In September, Sisi announced a pardon for 100 prisoners, including three Al-Jazeera journalists, just one day before heading to a United Nations summit. In January 2015 and 2016, he also gave presidential pardons to various prisoners in honor of the 2011 uprising that ousted President Mubarak.

Writing for Al-Masry Al-Youm on Tuesday, columnist Mohamed Amin said that Sisi was planning to release a new batch of detainees, but that the timing of any release must be carefully considered. 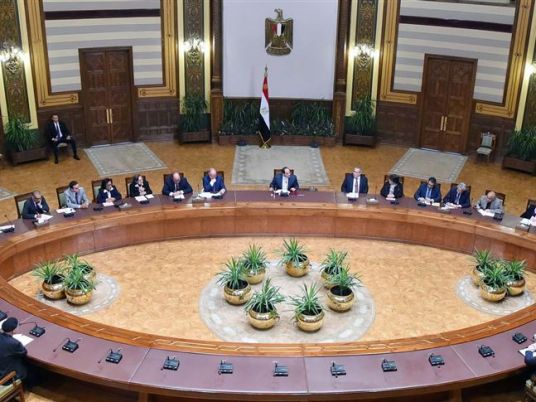 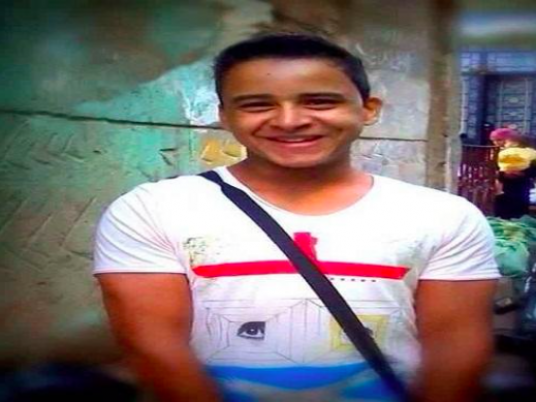