The Egyptian men’s team took the gold in the third edition of the FIBA Africa Championship (FIBA AfroBasket) 3 x 3 in Uganda, which ran November 9-11, after beating the Democratic Republic of Congo 21-12 in the final match.

The men’s team qualified for the final after defeating Madagascar in the semi-final round 21-11.

The Egyptian team won all matches over Benin, Mali, and Nigeria in the first round and Madagascar in the semi-final.

The Egyptian player Mohammed Taha was the top scorer upon recording 49 points.

The FIBA Championship 3 x 3 is inspired by several forms of street basketball played worldwide. Basketball is considered the world’s number one urban team sport. Steered by FIBA, 3 x 3 games are played by two teams of three players who face off on a basketball half court.

The FIBA competition was played for the first time in international competition at the 2010 Youth Olympic Games in Singapore. On June 9, 2017, 3 x 3 was added to the Olympic Program starting from the Tokyo 2020 Games. 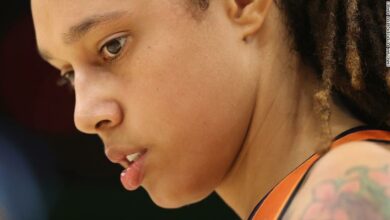 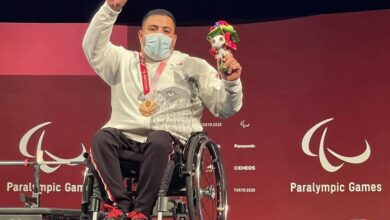