Egypt’s Prime Minister Mostafa Madbouli opened on Sunday the first stage of the multi-story underground Roxy Automatic Garage Project, which was implemented in Cairo governorate in cooperation with the Ministry of Military Production, the Arab Organisation for Industrialisation and the South Korean government.

Head of the Housing Directorate Hani Shenchen said that the government will construct the first smart garage in the Middle East in a partnership between the government and the private sector through the “Build-Operate-Transfer” system (B.O.T).

He explained that the garage will work on the automated system (automatic), which will prevent a lack of parking spaces and activate the mass transportation system.

Shenchen said that the garage consists of four floors starting from a depth of 16 meters under the ground. The project was divided into two phases with a total area of 10,000 square meters and a storage capacity of 1,700 cars.

He pointed out that the second phase of the project will be completed by the end of 2020.

In July 2018, Cairo governorate announced a plan to build several multi-story parking lots in an attempt to reduce Cairo’s severe traffic congestion and lack of parking spaces. The project also aims to eliminate the phenomenon of the “sayes”, individuals who illegally take control of free parking spaces in the streets and charge customers parking there. 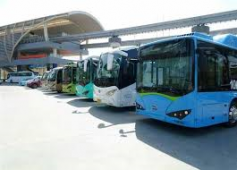 Egypt plans to replace tuk-tuks with minivans in major cities 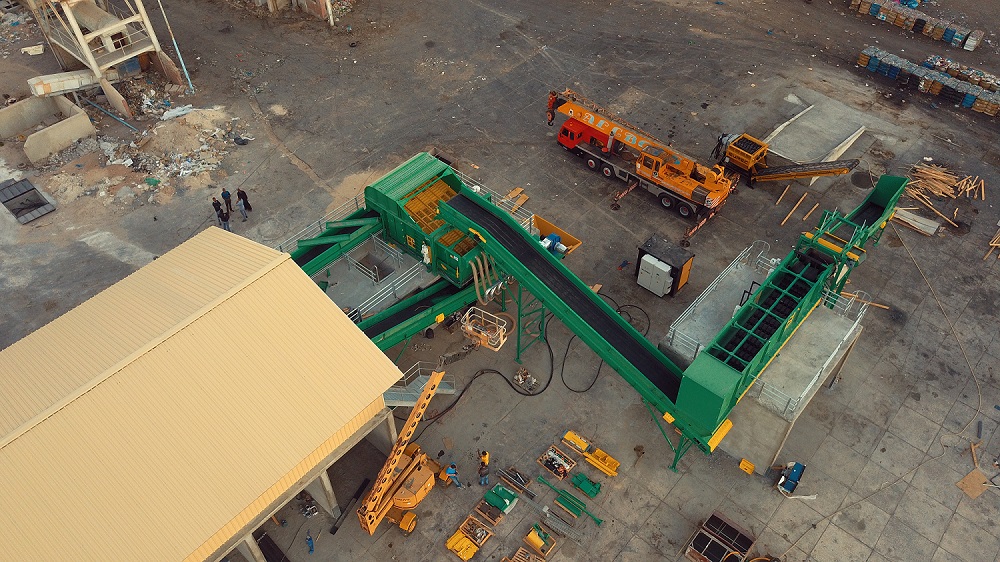