Police escorted Sabbahi's supporters out of the polling stations after they were permitted entry earlier in the morning.

Representatives of Brotherhood candidates with official power of attorney were equally denied access in Cairo's Nasr City and Giza's Dokki and Agouza districts. 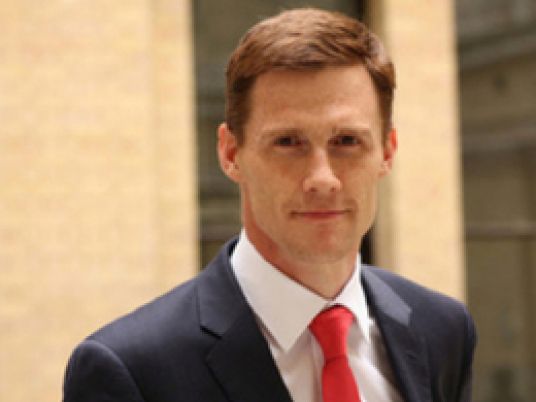 Brotherhood missing from ballots as Egypt readies to vote