DUBAI (Reuters) – At least 15 Ethiopians died after the boat trying to smuggle them into Yemen broke down and left them stranded in the sea without food or water for a week, a U.N. migration agency said.

Survivors said some died from hunger and thirst and others drowned themselves, the International Organization for Migration (IOM) said. A number reached Yemen but died before they could get medical help, it added.

Yemen is more than four years into a civil war that has killed tens of thousands of people and pushed the impoverished nation to the brink of famine.

But thousands of migrants mostly from the Horn of Africa arrive there every year in the hopes of moving on to wealthy Gulf Arab states and escaping poverty and unemployment at home.

“The migrants were traveling from Djibouti to Yemen when the smugglers’ boat broke down,” IOM said on Twitter late on Tuesday.

“Those on board reported that lives were lost due to hunger, thirst & intentional drowning, while some people died in Yemen, as they could not reach health facilities in time,” it added.

The boat, which was originally carrying 90 Ethiopians, arrived in Yemen’s southern port city of Aden on Monday, the agency said, without giving details on how it got there.

The whereabouts of most of the survivors was unknown, it added.

In May, the agency called for the release of more than 3,000 migrants, mostly Ethiopians, who it said were held in inhumane conditions in two detention centers in Aden and neighboring Lahj, which are under the control of the Saudi-backed Yemeni government.

A Western-backed Sunni Muslim coalition led by Saudi Arabia and the United Arab Emirates intervened in Yemen in 2015 to try to restore the internationally recognized government ousted from power in Sanaa by the Iran-aligned Houthi group in late 2014. 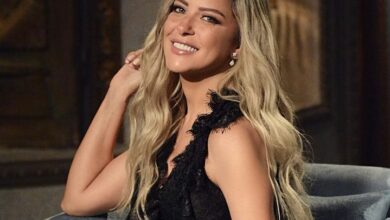