"The agreement was an Egyptian request in the first place because it serves our interests," said Gamal Bayoumi, the lead negotiator on the partnership agreement with the EU. Bayoumi also said that Egyptian agricultural products are largely of higher quality than European counterparts.

The new agreement eliminates tariffs and quotas on Egyptian exports to the EU, according to a statement issued by the EU on Saturday. The same would apply to EU imports into Egypt.

Ali Eissa, chairman of Exporters General Division at the Federation of Chambers of Commerce, said that some crops, such as grapes and tomatoes, remain uncovered by the agreement, but there are nonetheless are high hopes that the trade agreement will boost Egyptian exports to the EU. However, there are concerns that EU countries might impose stricter technical regulations under pressure from competitive producers within Europe, he added.

"Exports must adhere to the technical criteria required, so we won’t be faced with technical obstacles to exporting to Europe," said Khaled Abu Ismail, head of the Committee on Citrus in the Export Council of Agricultural Crops. Ismail noted that the agreement abolishes graduated customs previously imposed on some crops, which reduced exports in some productive seasons.

Egyptian agricultural exports to the EU total US$2 billion last year and Europe is Egypt’s leading trade partner in the field. Egypt, Kenya to increase bilateral trade to $1 bln over 2 years 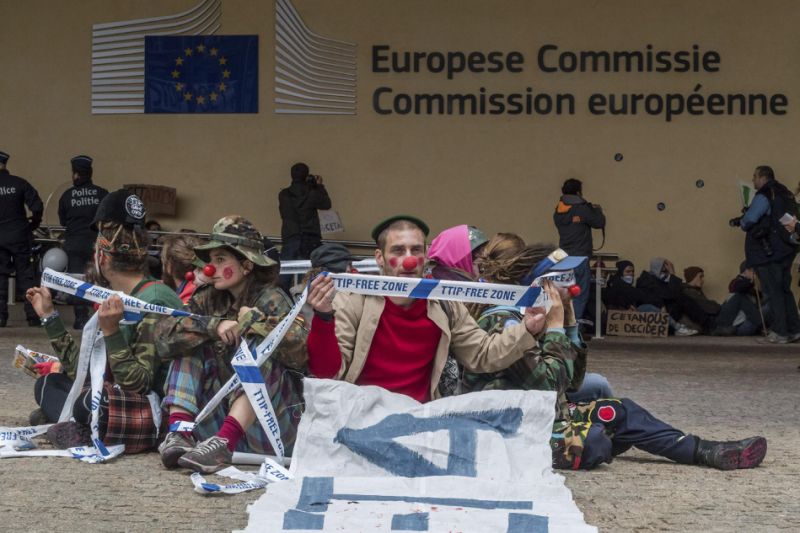 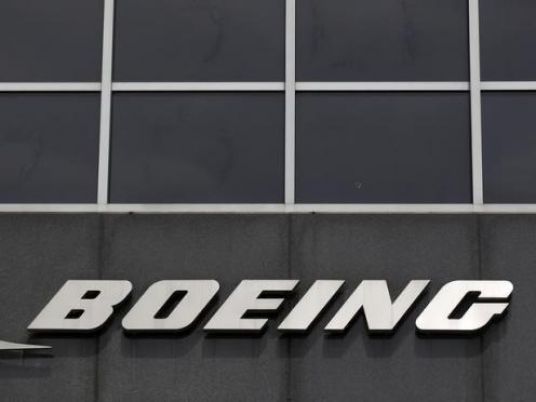 Iran says has finalised the deal to buy 100 Boeing airliners 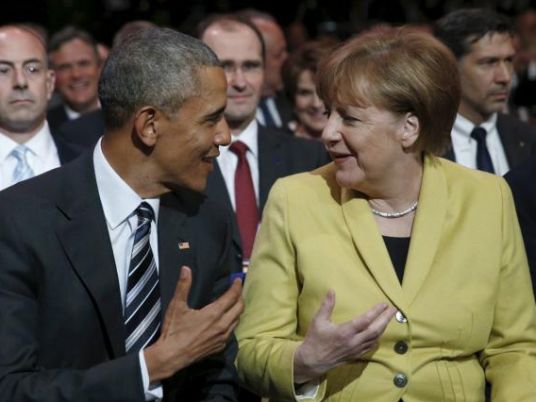