Energy ministers of the European Union will gather for an urgent meeting as soon as possible to discuss emergency measures, the Czech government announced on Friday. The Czech Republic currently holds the presidency of the European Council.

Prime Minister of the Czech Republic Petr Fiala tweeted that the Czech presidency “will convene an urgent meeting of Energy Ministers to discuss specific emergency measures to address the energy situation.”

“We are in an energy war with Russia and it is damaging the whole European Union,” Jozef Síkela, the Czech minister of industry and trade, tweeted on Friday. 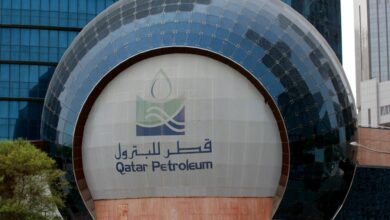 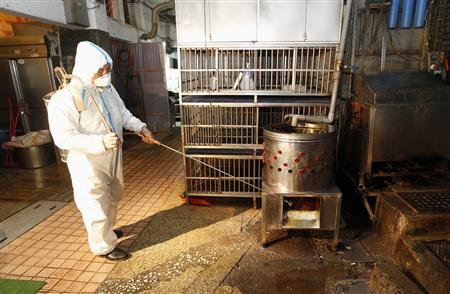