A delegation from the European Union (EU) to Egypt organized the Europe Day in Cairo on April 16 in the presence of senior Egyptian officials along with prominent figures from various sectors.

There was also significant participation from the diplomatic community, an official statement by the EU in Egypt read.

On May 9, 1950, a promising project bringing France and Germany together was launched to run coal and steel production of both countries which fueled the establishment of the European history, solidifying its place in the whole world and ensuring peaceful relations. This was announced in a statement by France’s then Foreign Minister Robert Schuman, and as such the day is sometimes known as Schuman day. 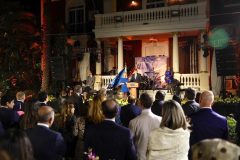 Ambassador of the EU to Egypt Ivan Surkoš stated that Europe day represents peace, unity, and affluence in Europe.

“In today’s world, the European Union is more indispensable than ever, and that is why we understand the need to work on strengthening our Union,” he said according to the statement.

In 2017, President of the European Commission Jean-Claude Juncker presented a detailed road map declaring the main steps towards a more democratic union. Leaders of the EU Member States approved the agenda which contains a list of challenges for which solutions should be found as soon as possible.

“On May 9, 2019 at a summit in Romania, our leaders are expected to mark the culmination of this process with a renewed commitment to an EU that delivers on the issues that really matter to people,” Ambassador Surkoš said.

Speaking of the prominence of having strong, stable neighbors, Surkoš said that “My neighbor’s strength is my strength. We believe this in the EU and we apply it in our external relations. Egypt is our most important neighbor in the Southern Neighborhood and we have strategic relations that have developed considerably over the years.”

Egypt and the EU cooperatively agreed on three primacies for their partnership until 2020, which include a) working on enhancing Egypt’s modern economy and social growth, b) collaborating in foreign policy, and c) more developed stability. 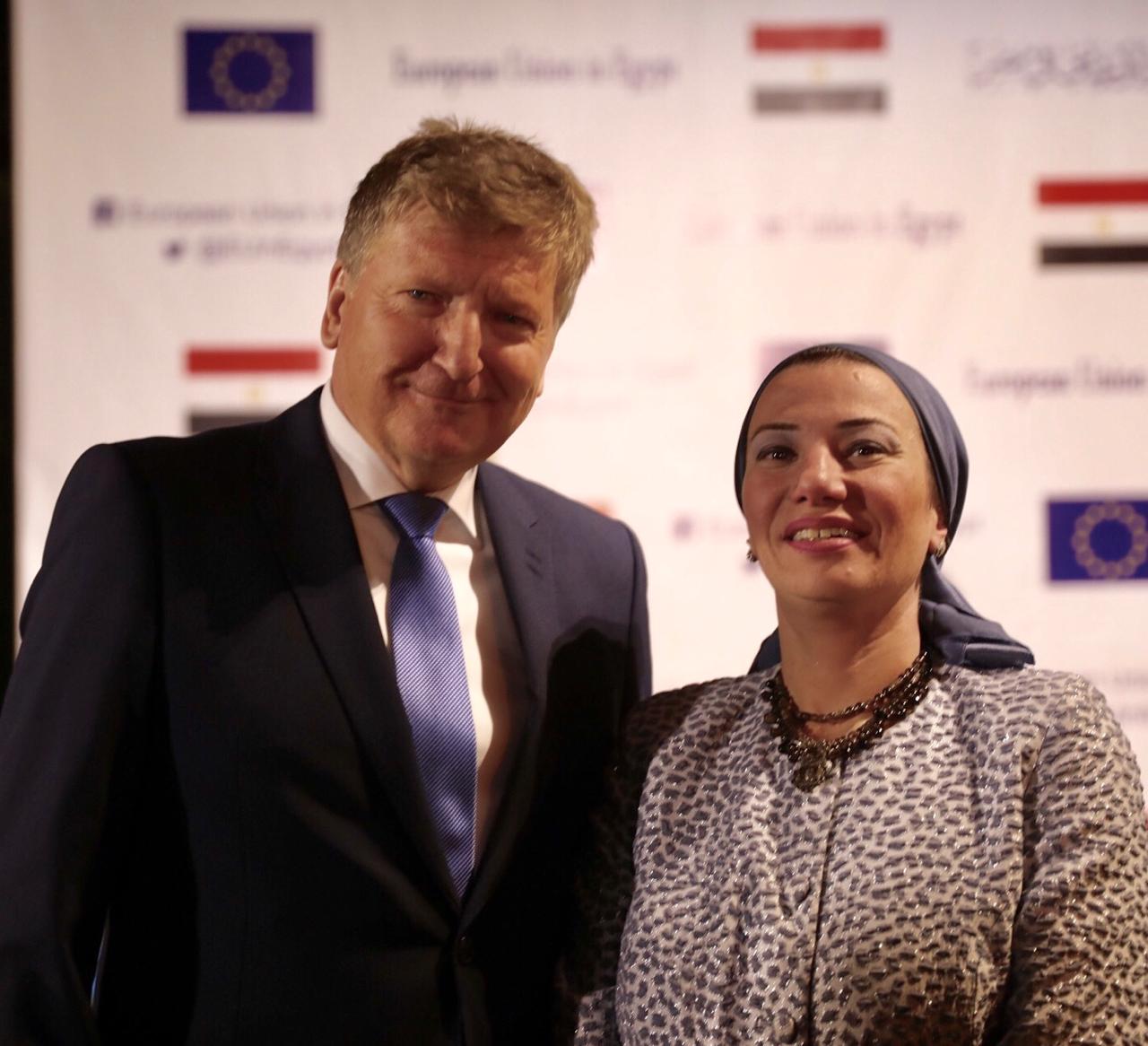 As one of the proofs of the strong partnership that gathers Egypt and the EU, Ambassador Surkoš shed light on the cooperation between both sides during the launch of the first ever Cairo Water Week (CWW) that took place in October 2018.

“Our contribution to CWW emanated from our commitment to Egypt’s overall sustainable development, especially in the water sector. We were with our Egyptian friends when the idea of CWW came to life and during all the preparations. We celebrated with Egypt its success,” he said, affirming that he joined Minister of Water Resources and Irrigation Mohamed Abdelatty on April 14 to reveal the second edition of CWW, alongside the activities that will be carried out as well.

“We are confident that our cooperation with Egypt in CWW and in the water sector in general will contribute valuably to the efforts exercised by Egypt to improve its water management and a better quality of life for Egyptians,” he added.

The head of the EU Delegation to Egypt signified in his speech the summit between leaders of the EU which took place in Sharm el-Sheikh in February 2019.

“From the EU itself, the representation was at the highest level with Presidents Donald Tusk and Jean-Claude Juncker and the High Representative Federica Mogherini. This shows how much we do value the relations between the EU and the Arab region. Together we are stronger,” he said.