Anger is rising in Bulaq Abul Ela, a low-income neighborhood bordered by the Nile on one side and the noisy Galaa St. on the other. The government is forcing a growing number of residents to leave their old and often deteriorating houses which it considers uninhabitable and potentially life-threatening. The government has promised the Bulaq residents new homes, which will only be made available when their old homes have effectively collapsed. As a result, some families are forced to live indefinitely on the streets below their flats, while rumors are quickly spreading that residents are being evicted in order to make way for real estate development projects.

Collapsed homes have left impressive heaps of rubble around the neighborhood, giving the area an acute post-war feeling. “This house collapsed two weeks ago, and the government has not yet removed this huge pile of debris,” says Mahmoud, the owner of a narrow shop on Sheikh Ali Street. “This is dangerous. Children can hurt themselves and if a fire starts, the rubble can prevent residents from escaping,” he adds, pointing to the scene of destruction.

The neighborhood is filled with dilapidated two- and three-story brick houses that are at least 60 years old, some older. Mahmoud el-Sharif, an elected Bulaq municipality member, explains that “a 1978 law prevents residents from renovating, repairing or building anything in their houses,” which explains the pitiful state of most houses.

“The law was supposed to be annuled after two years, yet it still exists today and violators can be fined or even arrested.”

While some residents accuse the government of negligence and failure to address their grievances, a large majority suspect the government is clearing the area in order to resell the emptied lands to wealthy investors. The government has not confirmed such plans, but most residents think Bulaq will be transformed into a tourist-friendly neighbourhod with hotels and parks.

Nabil, a 45-year-old resident of Bulaq, furiously explains. “This area is downtown: we are located along the Nile and a square meter of land is worth LE20,000 or LE30,000!” He adds that “building owners in Bulaq have no choice but to sell their buildings to the government for next to nothing, as the law prohibits them from rebuilding collapsed homes.” According to Nabil, instead of getting LE20,000, owners accept as little as LE500 per square meter.

Abdou, a resident who is threatened with imminent eviction, refuses to leave his home during the day to go to work. “I am too scared the police will force my family out while I am away” he says. Abdou is well aware that staying home may not discourage the police, but he insists that “they can destroy my house over my dead body.”

He has lived in the same building for 50 years, paying a monthly rent of LE5, and accompanied by a wife and two children.

“The government has been acting very strangely,” Abdou says. “First they send a delegation to decide which buildings are near collapsing, then they evict the families, and only when the building collapses do the families get keys for their new homes.”

Consequently, some families end up living on the street, while others split up and temporarily relocate with their relatives in the neighborhood. “I don’t understand the govenment’s logic,” says 70-year-old Zoba, who sits in her neon-lit store on Sheikh Ali Street. “Shouldn’t the government provide alternative housing right when people are evicted?”

Houses in Bulaq have been collapsing for the past four years, and many families have been relocated to apartments in the remote Medinat el-Nahda. El-Sharif says that “former residents were shown pictures of clean and fully-equipped apartments different than the ones they were eventually given.” With a sigh, he adds that “these apartments have no door frames, no window frames, no faucets, and are extremely far from their sources of income.”

Rents in Bulaq, which range between LE5 and LE30 a month, have barely increased for the past 50 years. According to el-Sharif, monthly rents in Medinat el-Nahda are much higher, averaging LE75 per flat. “People who have been relocated are very upset because they also have to pay a daily LE7 or LE8 for transportation,” he says, adding that the trip from Medinat el-Nahda to downtown takes around three hours.

“The government has not given those who were evicted any financial compensation, assuming that alternative housing is sufficient,” says Mohamed, who has a shop in the area. “The situation is even worse for people like myself who rent shops. It was made very clear that we will not receive any sort of compensation, in the form of money or substitute housing.”

The only way shop-owners can be compensated for losing their workplace and sources of revenue is by writing a letter to the Cairo governor, after which, Mohamed concludes, "they will undoubtedly be ignored.” 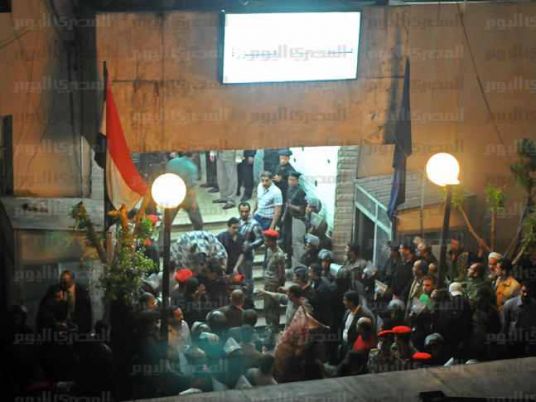 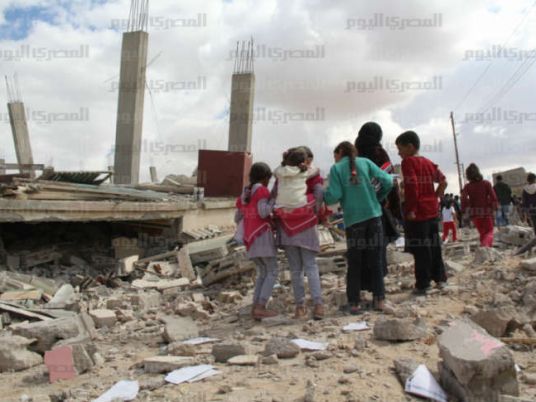 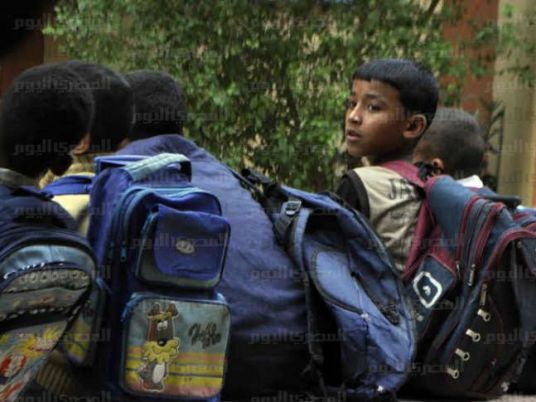