In an August 2009 meeting, the Egyptian Ministry of Foreign Affairs used classified court documents to convince US officials that Islamic militant Hani al-Sibai should not be de-listed from the UN’s Al-Qaeda and Taliban Sanctions Committee, a new WikiLeaks cable has revealed.

Born in 1961 in the Delta city of Qalyubiya, al-Sibai, has been a leader of the Egyptian Islamic Jihad since the 1990s, and, according to the Egyptian government, an associate of al-Qaeda leader Ayman al-Zawahiri and recruiter for the global terrorist network. In 1999, Al-Sibai was convicted in absentia by an Egyptian military tribunal for weapons acquisition, membership in an illegal group, the assassination of public figures, as well as for his role in robbing Christian-owned jewelry stores. Al-Sibai was sentenced to life in prison, after which he fled to London where he currently lives under political asylum.

Established by the UN Security Council in 1999, the sanctions committee has imposed strict measures–asset freezes, travel bans and the prohibition of arms transfers–on individuals and entities associated with terrorist networks. These measure are implemented through UN member states. As a result, the Egyptian Islamic Jihad along with other al-Qadea-linked organizations have been under a worldwide embargo.

The cables, recently leaked to Al-Masry Al-Youm and not yet been released in WikiLeaks’ torrents, reveal that an Egyptian Foreign Ministry representative denounced British attempts to de-list al-Sibai in a July 2009 meeting with US officials. He described the de-listing effort as a “UK-driven plot” to induce al-Sibai to become an informant for the British government. The official scoffed at the idea that the British would succeed in recruiting him, claiming that “the GoE [Government of Egypt] has tried to do so and failed,” one cable said.

In response to American inquiries about the de-listing effort, the Egyptian official passed on a set of documents containing information about al-Sibai. Two of those documents were included in a cable sent from the US Embassy in Cairo to the US State Department on 26 July 2009.

“I wish to reiterate that al-Sibai is a paramount leadership figure in al-Qaeda and Islamic Jihad. He is involved in recruiting for membership in these organizations, as well as assisting in the planning, financing and mounting of their activities,” says an Egyptian official in one of the documents submitted with the cable.

In what follows, the Egyptian official argues that al-Sibai must remain listed as he is a “fugitive from justice” who propagated extremist ideas among Egyptians prior to his departure.

Another document submitted from the Egyptian Foreign Ministry to the US Embassy cites “several reports that he [al-Sibai] traveled to other countries using forged documents to obtain military training.”

The document also contains accusations that al-Sibai heads the Al-Maqreeze Centre for Historic Studies in London, which propagates radical Islamic thought over the internet to inspire acts of terrorism.

A third document identifies al-Sibai as the fifth-highest ranking person in the Egyptian Islamic Jihad, whose Shura Council still exists but is inactive, according to the Egyptian Foreign Ministry. The cable indicates that the de-listing of al-Sibai will be placed on hold. In a recent de-listing report by the UN Department of Public Information, dated July 2010, al-Sebai’s name was identified as under review, but not yet de-listed.

The Islamic Jihad began its activities in Egypt in the late 1970s. It has conducted  several attacks in targeting Egyptian officials, tourist spots and Christians. Since 1991, the group has been led by al-Zawahiri and has been commonly associated with al-Qaeda. A major security crackdown in the 1990s halted many of the group’s activities. Reports say the remnants of Islamic Jihad who were not handed life sentences or death penalties by Egyptian courts have joined the ranks of al-Qaeda. 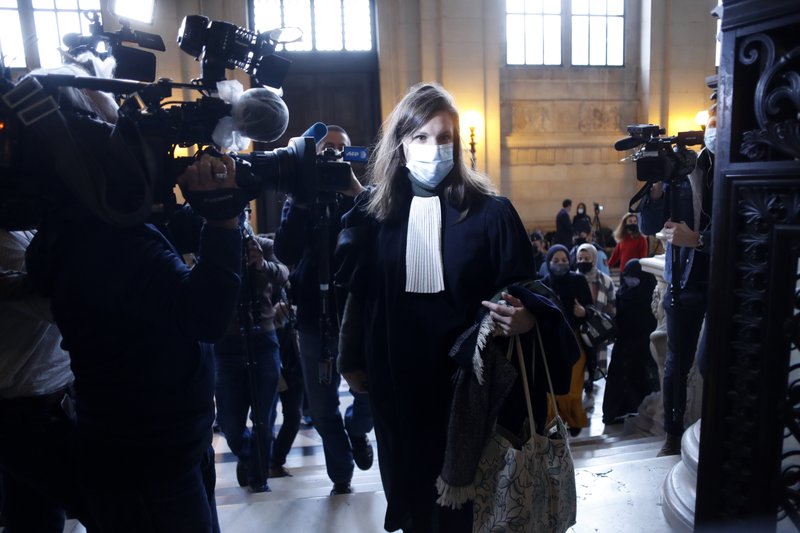 Trial in France for extremist foiled by 3 Americans on train

Pakistan makes it easier to go after assets of militants