The Egyptian archaeological mission working in the Gerza archaeological site in Fayoum uncovered a huge funerary building from the Ptolemaic and Roman eras.

Some of these were models of Fayum mummy portraits as part of the tenth excavation season of the mission.

What was discovered at the site illustrates the diversity and difference in the accuracy and quality of the embalming process during the Ptolemaic and Roman eras, which indicates the economic stature of the deceased, starting from high-quality embalming to simple burials.

A rare terracotta statue of the goddess Isis-Aphrodite was also found in one of the burials inside a wooden coffin.

Also discovered was a set of records made of papyrus with inscriptions in the Demotic and Greek script indicating the social, economic and religious conditions of the inhabitants of the region during that period, he added.

The discovered building is a huge building built in the style of funerary houses, with a floor made of colored lime mortar and decorated with interchangeable tiles.

It is preceded from the southern side by a column shed, inside which were found the remains of four columns, Adel Okasha, head of the Central Department of Egyptian Antiquities in Central Egypt, said.

The building also leads to a narrow street belonging to it.

Okasha added that with the multiplicity and diversity of artifacts that were discovered by the Egyptian mission, the portraits of mummies, or better known as the Fayoum mummy portraits, are among the most important archaeological discoveries that were found.

The newly discovered models are the first models that have been found since the last discovery of Fayum portraits by English archaeologist Flinders Petrie more than 115 years ago.

The mission also succeeded in uncovering a number of coffins of different styles: some of which are in the human form and others in the Greek form with a gabled cover, Basem Gehad, the head of the mission, said.

He pointed out that the Egyptian archaeological mission began excavation works at the Gerza site in 2016.

At this time it succeeded in uncovering many fixed and movable archaeological finds, which represent the main features of this distinguished site, including tombs that reflect both the architectural development from the third century BC until the end of the third century AD.

Many tombs discovered reflected the mixing in architecture and artifacts between the ancient Egyptian and Greek civilizations. Among these models were six huge mud-brick tombs that represented mass graves in the Catacomb style.

The village of Gerza, which was known as the village of Philadelphia in the Greek era, was established in the third century BC as a central village within the agricultural reclamation project implemented by King Ptolemy II in Fayoum, with the aim of securing food sources for the Egyptian kingdom, and as a village where both Egyptians and Greeks lived. 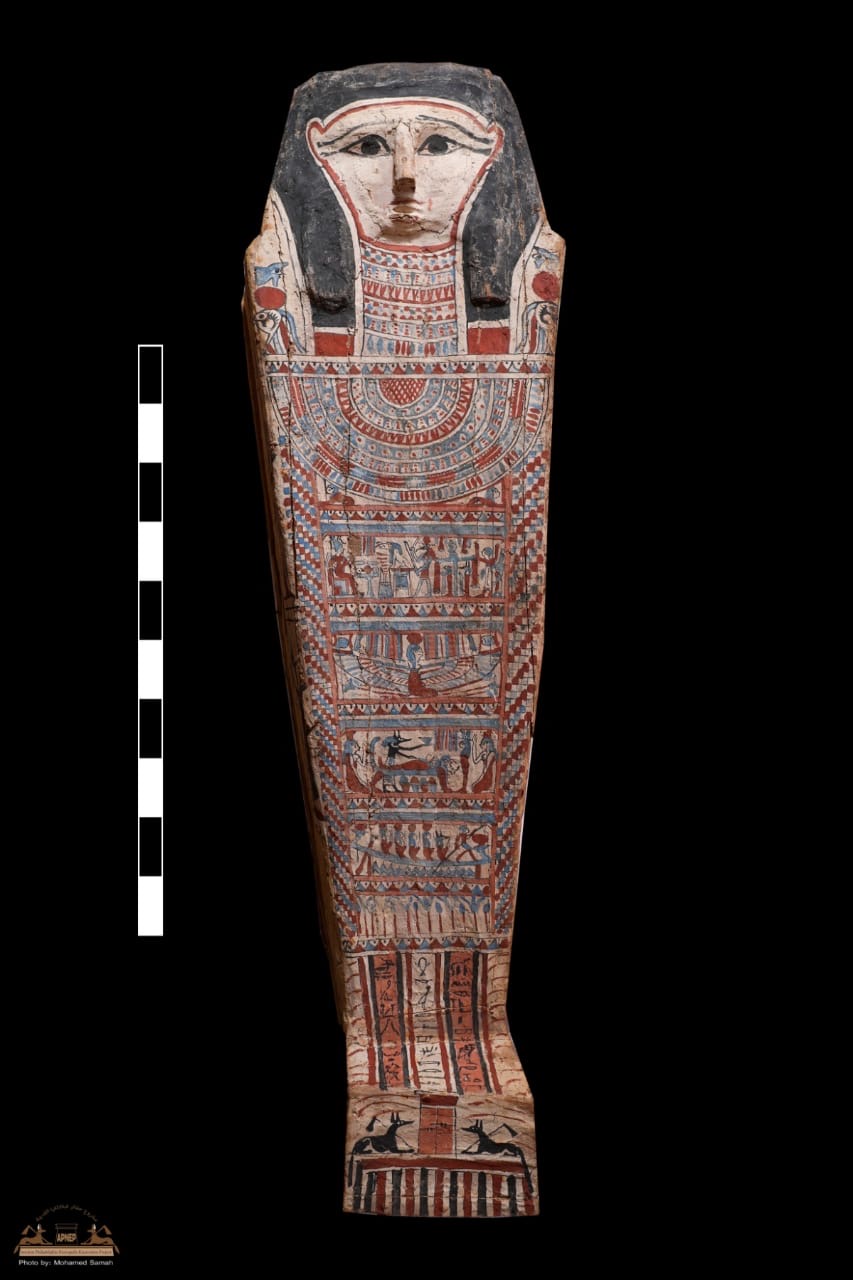 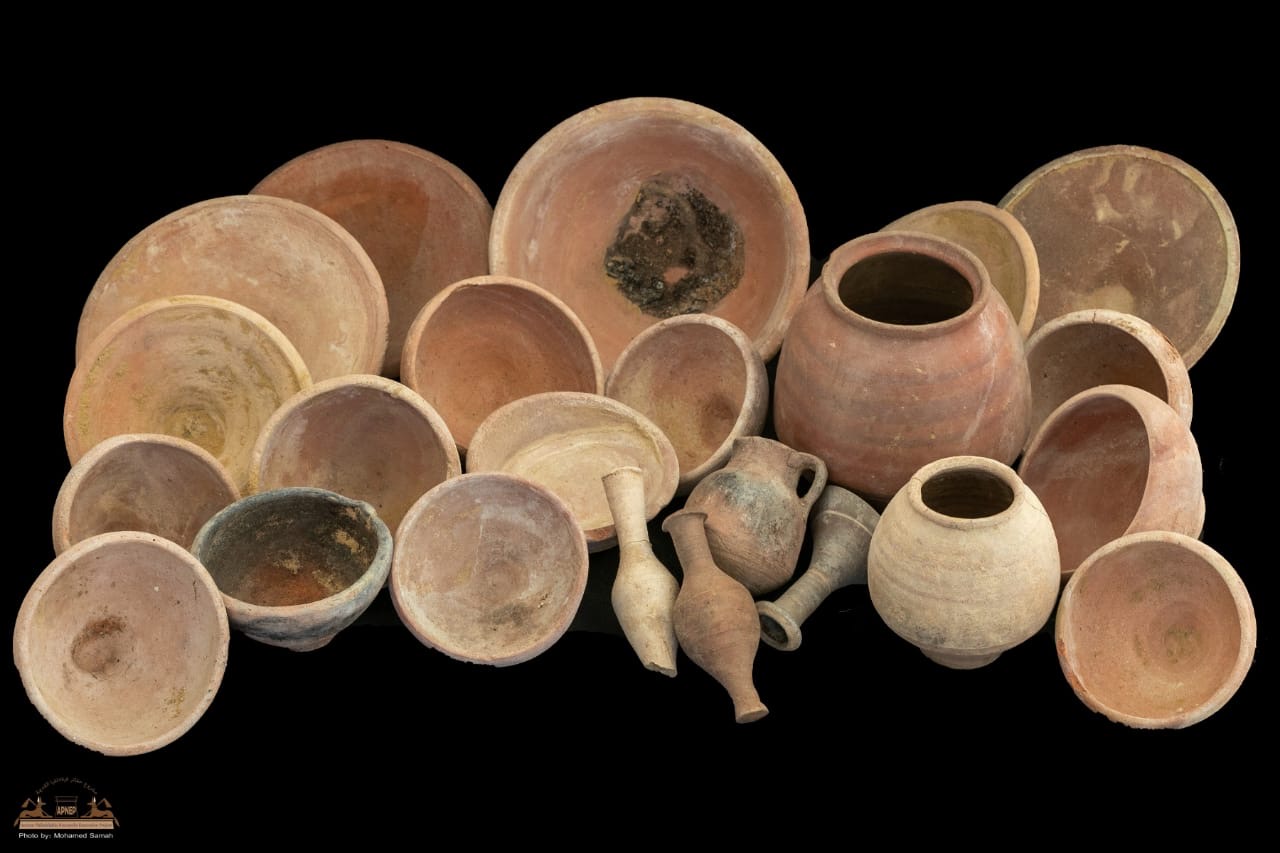 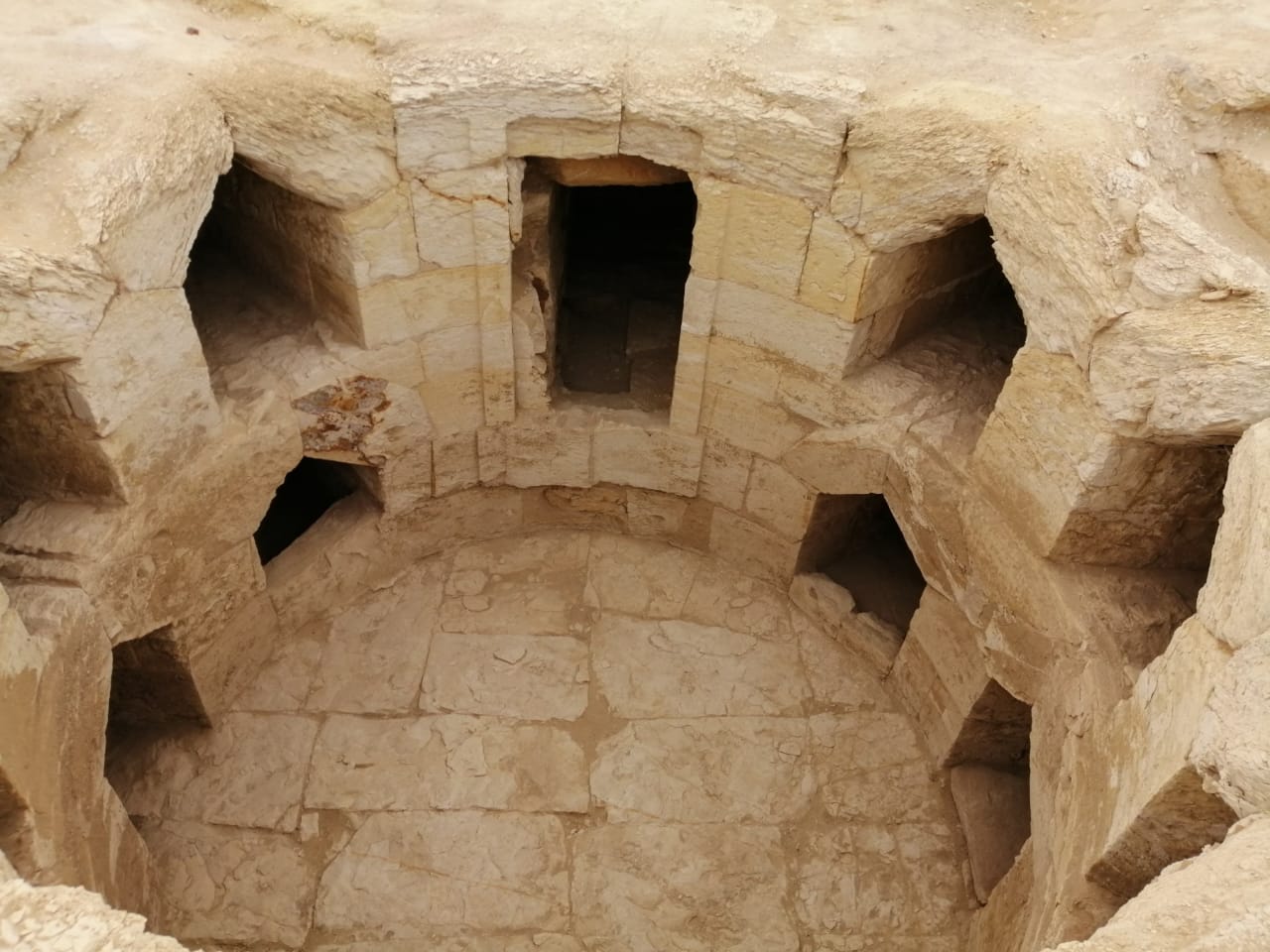 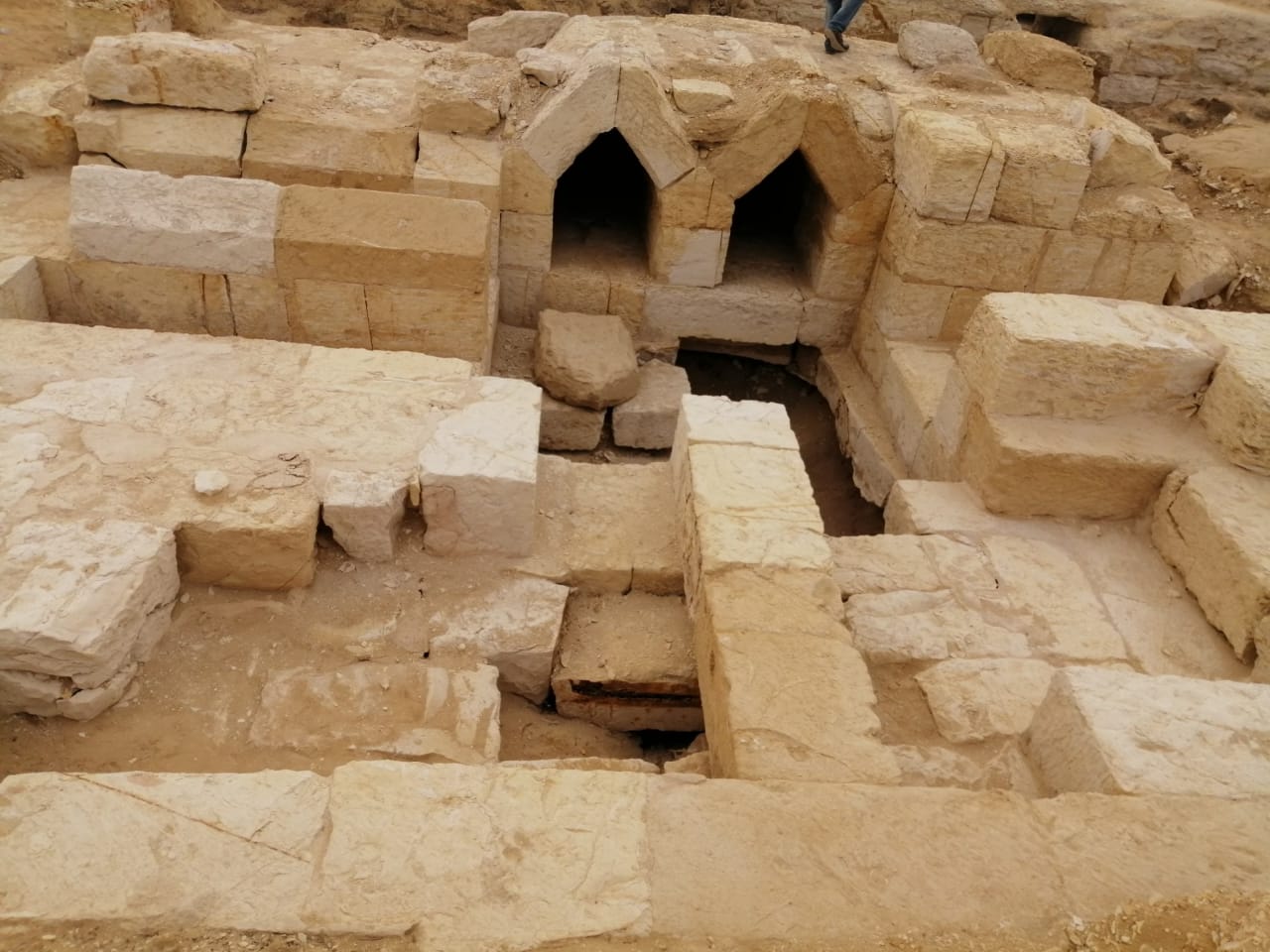 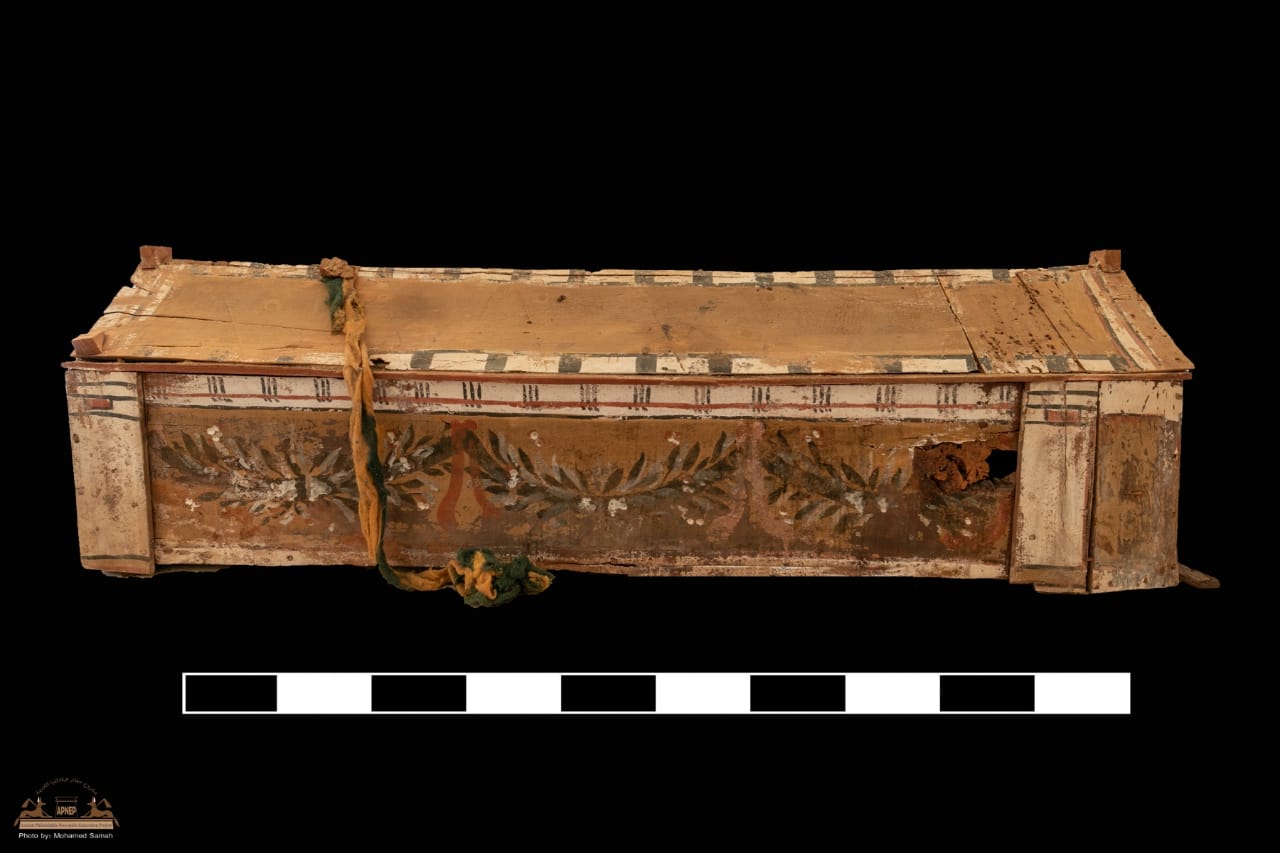