Facebook Twitter LinkedIn
Two pilots attempting the first flight around the world in a solar-powered plane began the maiden leg of their voyage on Monday, the mission's official website said.
Solar Impulse 2 took off from Abu Dhabi in the United Arab Emirates en route to the Omani capital Muscat at the start of a five-month journey of 35,000 km (22,000 miles) organized to focus the world's attention on sustainable energy.
"Solar Impulse wants to mobilize public enthusiasm in favor of technologies that will allow decreased dependence on fossil fuels, and induce positive emotions about renewable energies," said the mission website, which maps out the plane's location and broadcasts audio from the cockpit in real time.
The plane is only as heavy as a family car (2,300 kg, 5,100 pounds) and but has a wingspan as wide as the largest passenger airliner. Its journey will span approximately 25 flight days broken up into 12 legs at speeds between 50 and 100 km (30 to 60 miles) per hour.
Studies, design and construction took 12 years and a first version of the craft rolled out in 2009 broke records for heights and distances traveled by a manned solar plane.
The flight will make stopovers in India, Myanmar and China before crossing the Pacific Ocean and flying across the United States and southern Europe to arrive back in Abu Dhabi.
"Miracles can be achieved with renewables such as solar power," Swiss pilot Bertrand Piccard, who also made the first non-stop circumnavigation of the globe in a balloon in 1999, told Reuters in January.
"We want to show we can fly day and night in an aircraft without a drop of fuel," he said.
Companies involved in the project include Bayer AG, Solvay, ABB, Schindler, Omega and Abu Dhabi's Masdar.
Tags
solar flight solar-powered plane 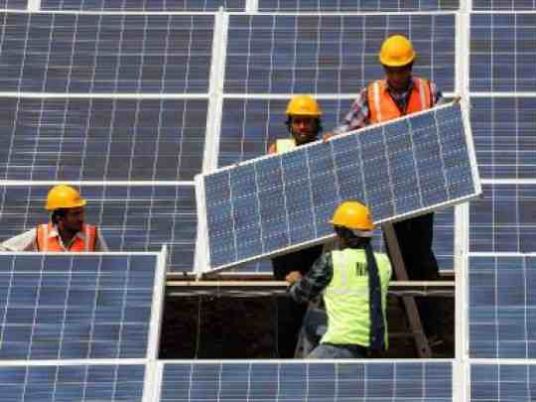 Solar-powered plane takes off from Japan for trans-Pacific crossing 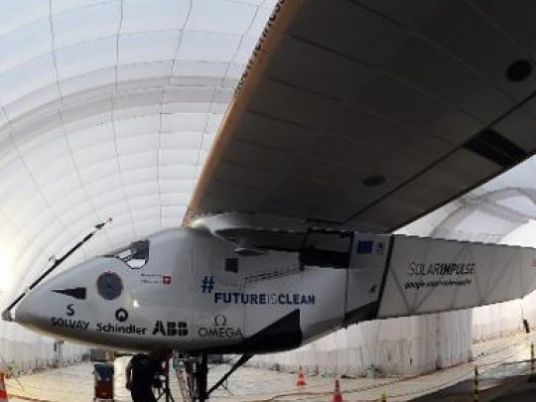