Military police arrested five police officers Friday in Ahmed Hamdi tunnel, on charges of drug and wine possession. The prosecution released the police officers on bail, however, Interior Minister, Majdi Abdel Ghaffar, has suspended them from work until the investigation is completed.

Security sources said that the military police arrested two police captains working for Tour police station in South Sinai after they found 15 grams of cannabis in their cars in Ahmed Hamadi tunnel.  Suez public prosecution released them on LE 2000 bail

Another police captain working for Cairo security directorate and his wife were arrested in the Ahmed Hamdi tunnel as well, coming from Dahab city in South Sinai. Suez Public prosecution imprisoned them for four days because for possession of 80 heroin pieces in their cars.

Security sources added that military police arrested a fourth police officer and his wife for carrying wine in their cars. The prosecution released them after investigations proved the police officer was driving the car sober.

In Ismailia, Public prosecution imprisoned a police Brigadier-General working for the inspection sector of the interior ministry for 15 days on accusation of possessing 8 grams of Cannabis. 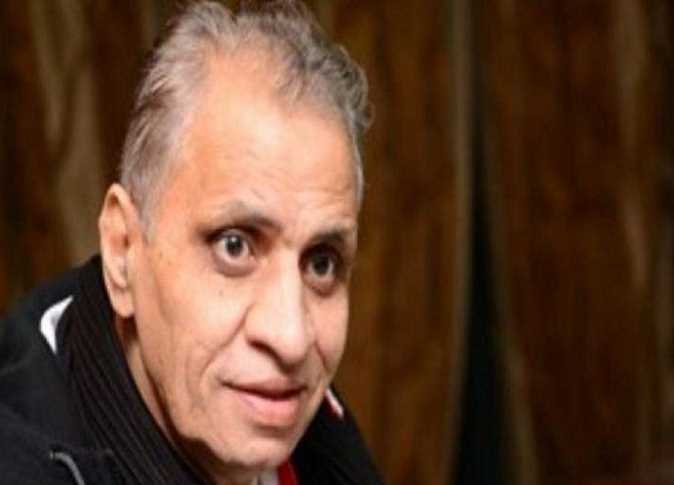 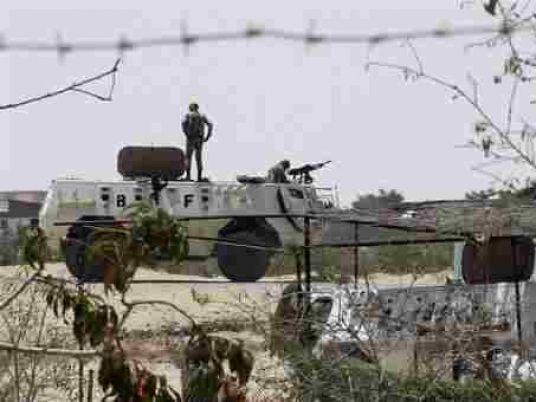 Security measures beefed up in Suez