"What's happened here is that there is a fight against terrorism worldwide,” Downer told The Australian newspaper on Monday. "There have been a handful of Australians that have been caught up in this one way or another and they are portrayed by the political left, who hated the Howard government and George W. Bush, so they turn these people who got caught up in it into terrorism liberalists. They turn it into liberalism."

Downer had said at the time of Habib's three-and-a-half year incarceration that Australian taxpayers' money had been wasted.

When Habib was revealed to be seeking compensation, Downer said he would not get money from the government.

“I stand by everything I've said about Habib. I've seen and read of his claims and I see that the commonwealth doesn't admit any culpability in reaching this settlement, and nor should they. But they paid him money? I'm amazed.

"This is just astonishing. Hicks has been selling his book trying to make money out of it and now we've got Habib being given compensation from the federal government in relation to a whole series of claims about what happened to him,” he add. “The commonwealth has been unbelievably weak.”

The former premier was referring to David Hicks, captured in 2001 and held at Guantanamo Bay until 2007, when he was transferred to finish his sentence in Australia. Hicks has not been pursued by Canberra for possible breaches of his pre-trial agreement through the sale of his memoir.

After Habib and the Australian government reached a financial compromise last December, Habib agreed to drop the court case he had filed against the government, according to which he alleged that Australia was liable for his torture by security services in Pakistan, Afghanistan, Egypt and Guantanamo Bay. It was not disclosed how much Habib received.

Habib was released from detention in January 2005.

Australian Attorney-General Robert McClelland’s spokesperson announced that a compromise was reached in mid-December and Habib has already been paid.

Habib refused to announce how much he received, saying the agreement contained terms on confidentiality.

He said however he was willing to pay for another lawsuit against both the Egyptian and American governments in connection with his alleged torture by security services in both countries. 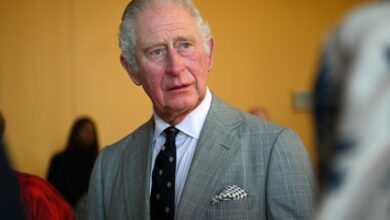 King Charles III address to the nation will broadcast at 1 p.m. ET 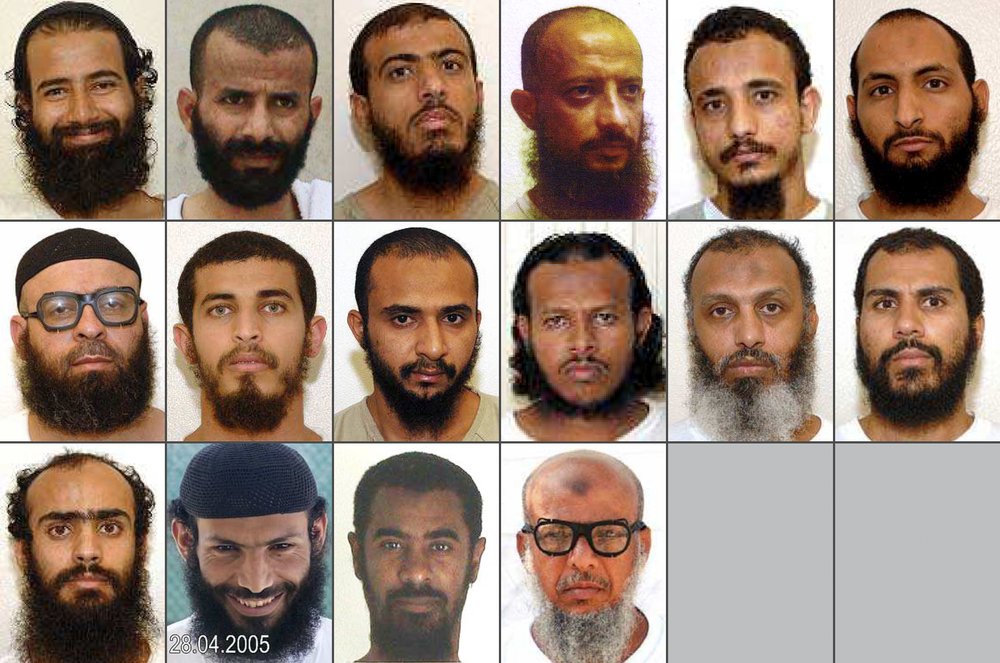