Facebook Twitter LinkedIn
Setting a time to switch off the TV before bed can help viewers get to bed at an earlier time, possibly improving sleep patterns and quality, according to new research.
Although many previous studies have looked at the effect of devices such as televisions and smartphones on the quality and duration of sleep, research has not yet looked at the how self-control plays a role in habitual TV viewing — which involves setting a time to start and finish TV viewing — and in turn how it could affect sleep.
Carried out by a team from the University of Michigan and the Leuven School for Mass Communication Research in Belgium, the research involved interviews with 821 Belgian adults about their television and sleep behaviours.
Participants were asked to report their TV viewing from 8pm to 7am and rate responses on a scale to statements such as “I want to go to bed on time, but I just don’t” and “Often I am still doing other things when it is time to go to bed.”
To measure self-control the surveys also included statements such as “I wish I had more self-discipline” and “I am able to work effectively toward long-term goals.”
The surveys revealed that men watched more television in the evening than women, and that those who worked both day and night shifts were significantly less likely to have a habitual TV viewing habit during the evening than those who worked only day-shifts.
The team also found that although those with a strong TV viewing habit could still end up watching a lot of TV, they generally had a lot of control over it and were more likely to switch of the television at the scheduled time rather than postpone bedtime.
However, the less self-control a person has the more TV they watch, and the more likely they are to procrastinate bedtime, prioritising the short-term benefits of feeling entertained by media over of the long-term benefits of getting a good night’s rest.
“In other words, people have trouble withstanding the media temptation unless they have self-control,” explained study co-author Jan Van den Bulck, U-M professor of communication studies. “The presence of media that engage us during the final hours of the day provokes an internal conflict where we weigh the benefits of media entertainment against those of going to bed on time.”
Van den Bulck also explained that when we wake up our self-control levels are at their highest. However throughout the day we use this self-control up, leading to levels being at their lowest in the evening — at the exact moment when many of us are watching TV and we need self-control in order to switch off the television and go to bed.
The findings can be found published online in the current issue of Communication Research.
Tags
bed time remote control TV watching

Reading from a tablet before bed may affect sleep quality 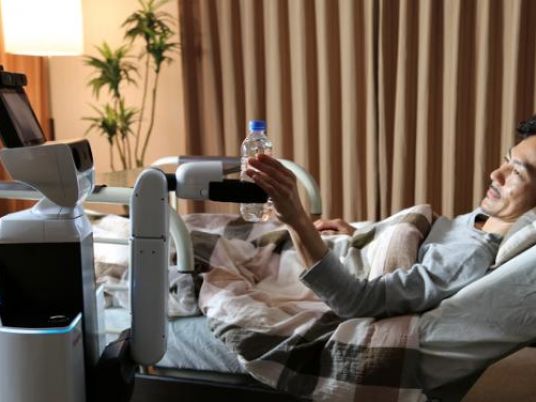