Prime Minister Sherif Ismail signed a new decree raising the fees of drinking water and sanitation services by 46.5 percent  , a second consecutive increase in less than a year, according to the Official Gazette.

The decision raised the cost of drinking water from 65 piasters to LE 3.15 per cubic meter according to the consumption category. The decision also included a 12 percent  increase in sanitation fees. Sewage fees, calculated upon the water consumption bill, surged to 75 percent  of the water price.

While water fees for companies and businesses now range from LE3 to LE10, based on industry and consumption levels.

The increase in water fees followed shortly a sudden hike in the prices metro tickets last month, as it surged by from 3 to 7 LE based on the length of each commute, which had sparked a wave of outrage among citizens appeared strongly on social media  and in some protest at metro stations,

Moreover according to some local media Egyptians are anticipating another increases in the price of fuel and electricity, which has not been yet announced but it was announced earlier as a part of the economic reform plans which the government will completely lift subsidies on fuel and electricity gradually.

As according to Salah Hassab-Allah the parliament spokesperson the new budget which will start in July 2018 includes a reduction in energy subsidies. 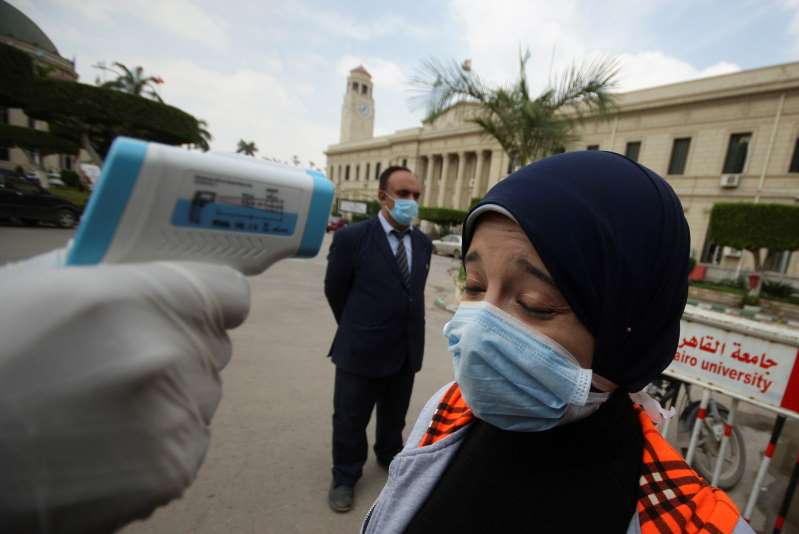