Kafr al-Sheikh Governor and Muslim Brotherhood leader Saad al-Husseiny has accused members of the Tamarod campaign, whose petition calls for early presidential elections, of setting his car on fire and assaulting his home in Mahalla, Gharbiya, late Tuesday.

In a statement on Wednesday on its facebook page, the governor's office described the assaults as one example of “the degradation in political rivalry.” It accused “thugs affiliated with Tamarod and former regime loyalists” of hurling fire bottles at Husseiny’s residence while his family was inside.

“Thugs assaulted those who were attempting to put the fire out and they blocked fire engines from coming through,” the statement claimed, adding that a number of citizens finally managed to chase the antagonists away.

According to the statement, two police agents were passing by when they were also attacked and had their weapons stolen. It has been revealed that some bystanders recognized the assailants.

“Burning the governor’s car and assaulting his home is a continuation of violence and sabotage carried out by the vestiges of the former regime and groups from several Egyptian provinces. It occurs under a political and media cover provided by some political parties and news outlets.”

Husseiny’s official vehicle was carjacked in February, but he said at that time that the crime had not been politically motivated.

A number of Egyptian provinces have witnessed protests and skirmishes resulting from President Mohamed Morsy's reshuffle on Sunday of 17 governors, in which seven members of the Brotherhood were appointed governor.

Opposition forces are lobbying for mass protests on 30 June to demand for early presidential elections on the one-year anniversary of Morsy’s inauguration. 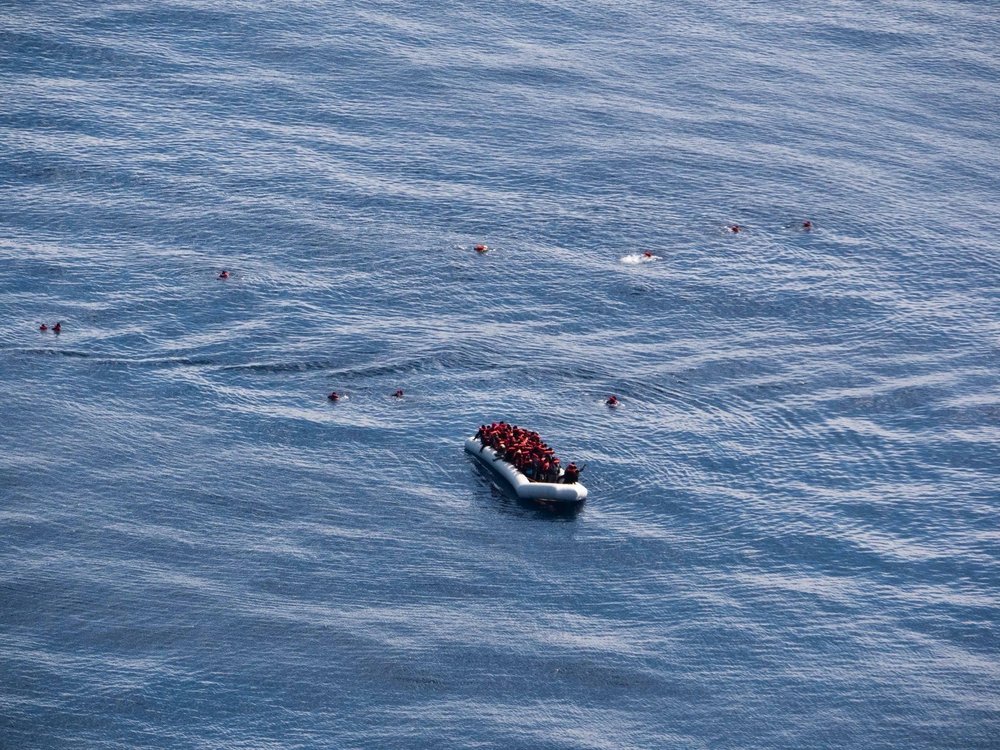 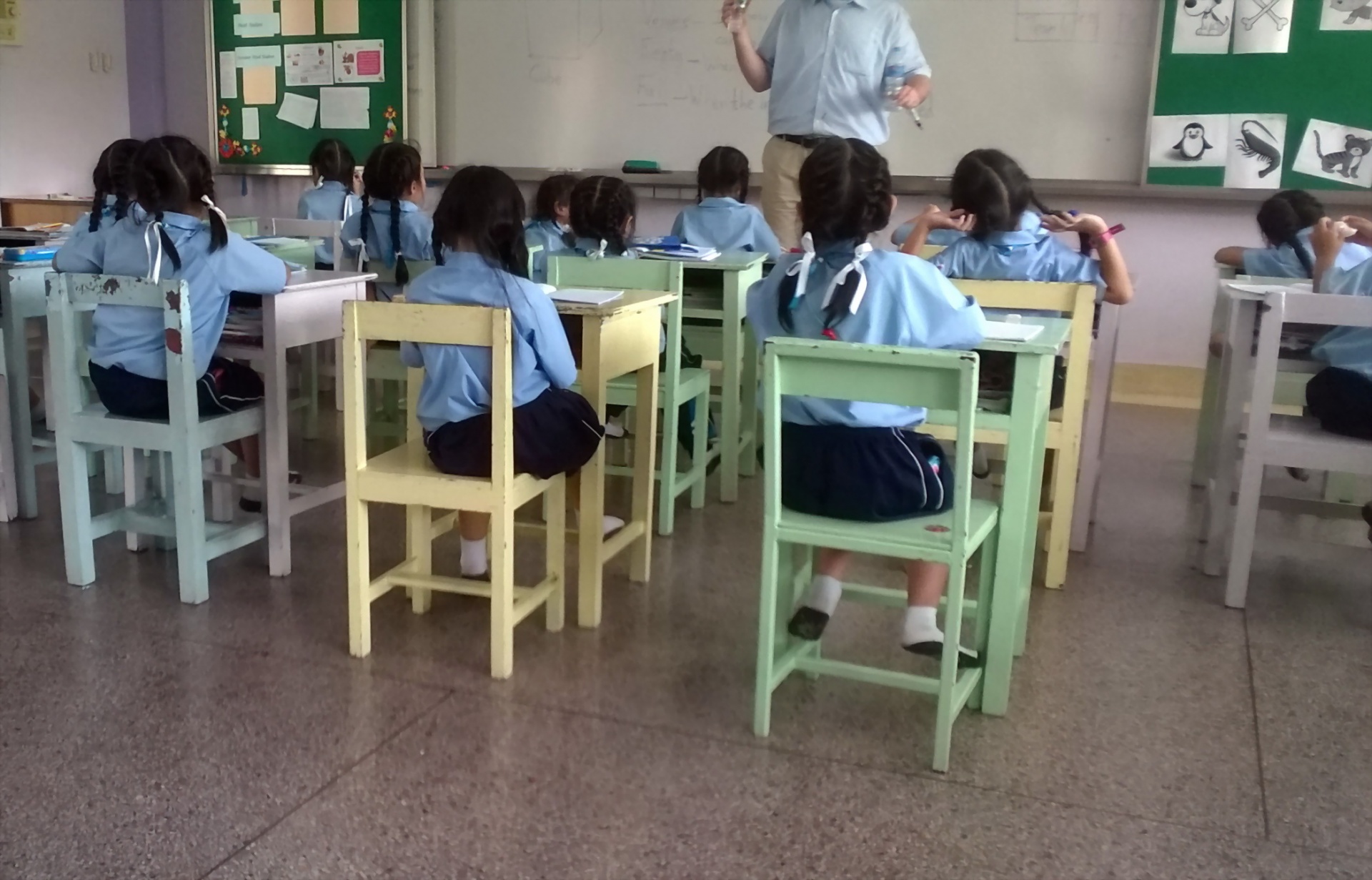 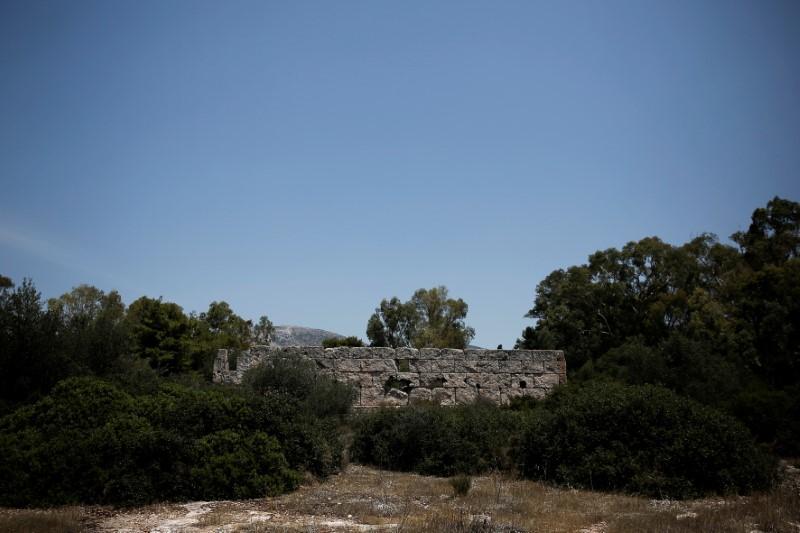