The Egyptian government has approved measures to facilitate the establishment of privately-owned TV channels, including removing the requirement to obtain the approval of Egypt’s security service.

On Sunday, the Public Authority for Investment and Free Zones announced the new rules as well as additional facilities aimed at attracting investment in the media sector.

Osama Saleh, head of the authority, announced that security will no longer make inquiries into Egyptians who wish to establish satellite channels, and that channels will be granted licenses to present general rather than specialized content.

He added that it was decided to review all measures of the Free Media Zone in order to loosen restrictions on freedom of expression for satellite TV channels affiliated with the Zone.

Finally, he confirmed that 16 new satellite channels have been approved by the Free Media Zone, five of which are owned by established companies and the rest owned by new companies. The channels, according to Saleh, will be allowed to show a variety of content and will enjoy freedom of expression. 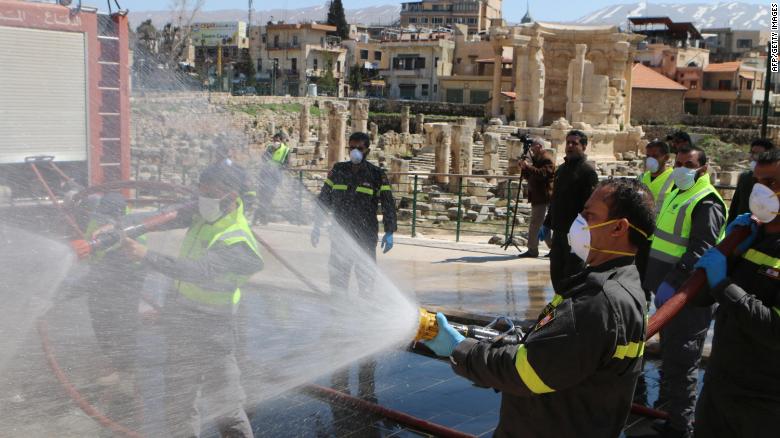 Removal of coronavirus restrictions should not come too soon: WHO director