Egypt's cabinet will next week study the possibility of legalizing the status of squatters occupying some 350,000 acres of land, a move that would generate some LE4 billion that could contribute to reducing the budget deficit.

“We would legalize the land that has been cultivated for at least five years and has a proper source of irrigation,” explained Agriculture Minister Salah al-Sayyed Youssef, adding that each squatter would be given a maximum of 100 acres of desert land or 10 acres of arable land.

“Another condition is that the land must not be planned for a public project,” the minister said. 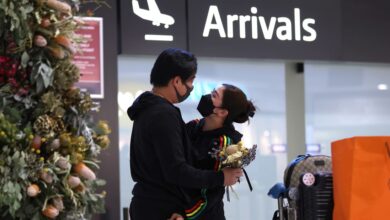 Western Australia ends one of the world’s longest border closures 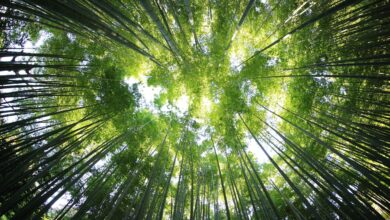