A bearded imam may have seemed out of place at this week's In-Cosmetics expo in Paris, an annual showcase for the world's leading beauty and personal care products.

But Shaikh Ali Achcar's presence points to a growing demand for makeup that adheres not just to the face — but also to Muslim rules.

"When an animal-based product isn't halal ["permitted" in quranic Arabic], or contains alcohol, it's not only forbidden to consume it, but it's also considered to be impure: you cannot use it on your face, or your skin," said Achcar, manning the stand of the Swiss-based Halal Certification Services (HCS).

"That's why the need for halal products in cosmetics is increasing," said the Brazilian, who heads HCS's office in Madrid.

Since Islam prohibits the consumption of pork and alcohol, lard-based lipsticks and many perfumes are among beauty products that are off limits to strictly observant Muslims.

Thanks largely to a 2013 EU ban on animal testing, as well as a skyrocketing demand for vegan cosmetics, many new makeup products contain no animal by-products at all.

But labelling is not uniform and can be confusing.

"The majority of the consumers do not know if the product comes from animal-based ingredients or not. So when they see the halal product, they buy it," says Achcar, a copy of the Koran lying on the table beside him.

The nearly 800 exhibitors at the In-Cosmetics expo were showing not only beauty products but also laboratory equipment and other necessities for testing and regulatory compliance.

"In the case of a company that has animal-based products and synthetic ones in the same [factory], we have to understand how they separate the production in order to avoid cross-contamination," he said.

Achcar has begun to build a client base in the cosmetics industry, with HCS charging between 1,500 and 2,000 euros (US$2,250) for its scientific team to analyse products.

HCS also inspects factories to certify them as halal.

"Some of our competitors are a lot more expensive," said Achcar, adding that the certificates must be renewed every year.

A few years ago halal cosmetics were a niche market for a few small businesses, mainly in Muslim countries in Southeast Asia such as Indonesia, Malaysia and Singapore.

But an industry worth around $20 billion in 2014 is expected to double by 2019, when it will represent six percent of the global cosmetics market, according to the British market research firm TechNavio.

This is because "some countries are developing regulations making it mandatory for cosmetic products to be certified halal," according to Monica Ducruet, who is in charge of regulatory questions for the Swiss perfume group Givaudan's French subsidiary.

Major beauty products companies are beginning to adapt to the trend.

L'Oreal has had hundreds of its ingredients certified halal, and experts have checked its production lines turning out goods for the huge market in Indonesia, which counts 200 million Muslims.

"Some of the countries realised how much money they could make with the halal certificates. For a lot of people it's more business than religion," said a source familiar with the industry.

"The fact that halal products can be traced back through the entire value chain is important for them in terms of quality assurance," German chemicals giant BASF said in a recent news release.

The company has certified as halal 145 of its German-made ingredients destined for beauty and personal hygiene products.

But Givaudan's Ducruet said companies were having difficulty standardising the certification.

"The problem is a lack of recognition between the different certifying bodies. Some countries, like Indonesia, have made lists of approved halal certifiers, but it's hard to have a certification recognised in several countries," she said. 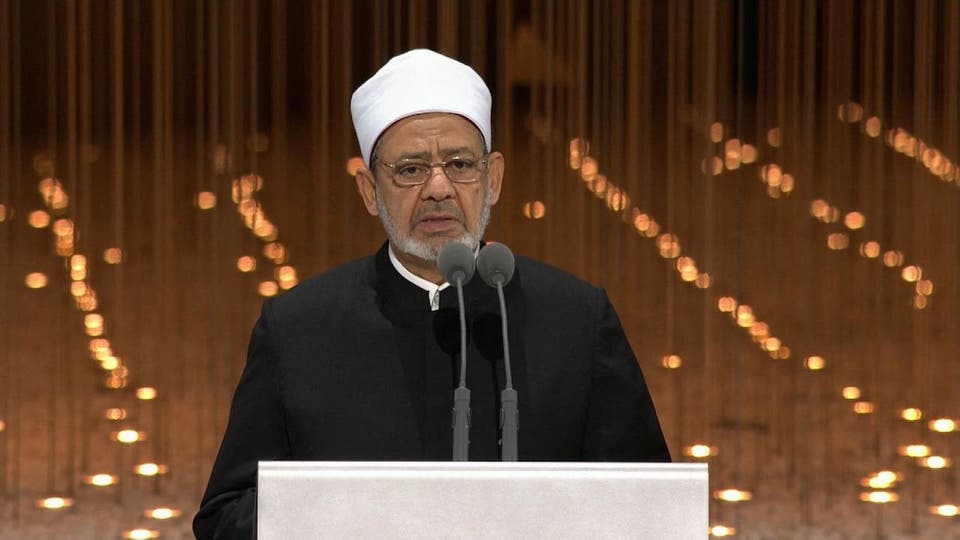 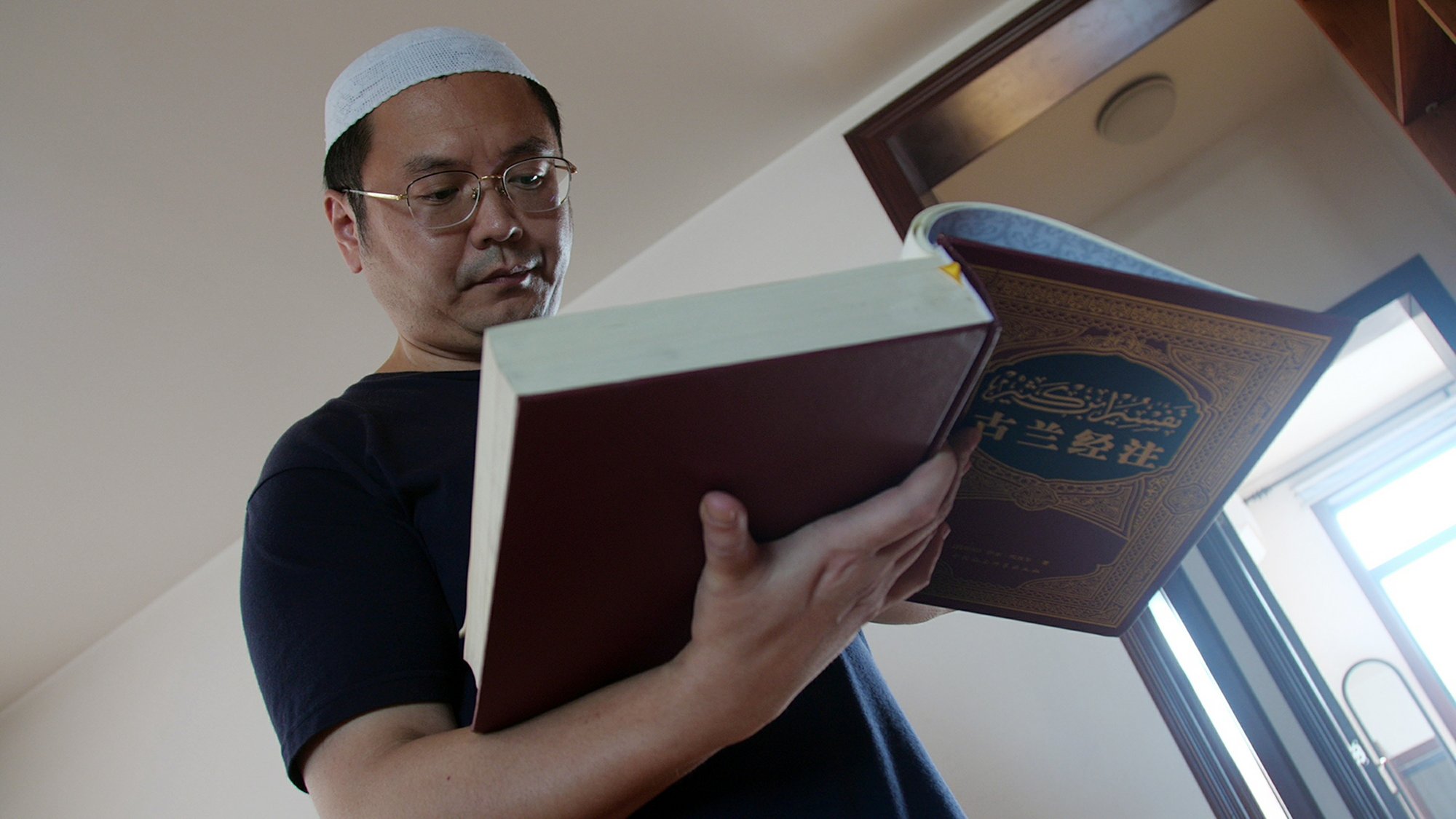 Hui poet fears for his people as China ‘Sinicizes’ religion