Facebook Twitter LinkedIn
Health Minister Adel Adawy has said that according to a report he received from the committee of pediatricians investigating the death of several children in Beni Suef from a rehydration solution, the solution was below standard. Adawy added that forensics would determine the cause of death.
The report also said that the pharmaceutical factory produced large quantities of the medication using an old permit that had not been renewed by the Drug Control Authority.
“We have seized more than 50,000 packs,” Adawy said, adding that only 1,870 cases out of 10,475 children examined in the Beni Suef outpatient hospital have been kept under surveillance, then released after recovery. “Their symptoms had nothing to do with the solution because the ministry had withdrawn it already.”
Edited translation from Al-Masry Al-Youm
Tags
beni suef infant death rehydration solution 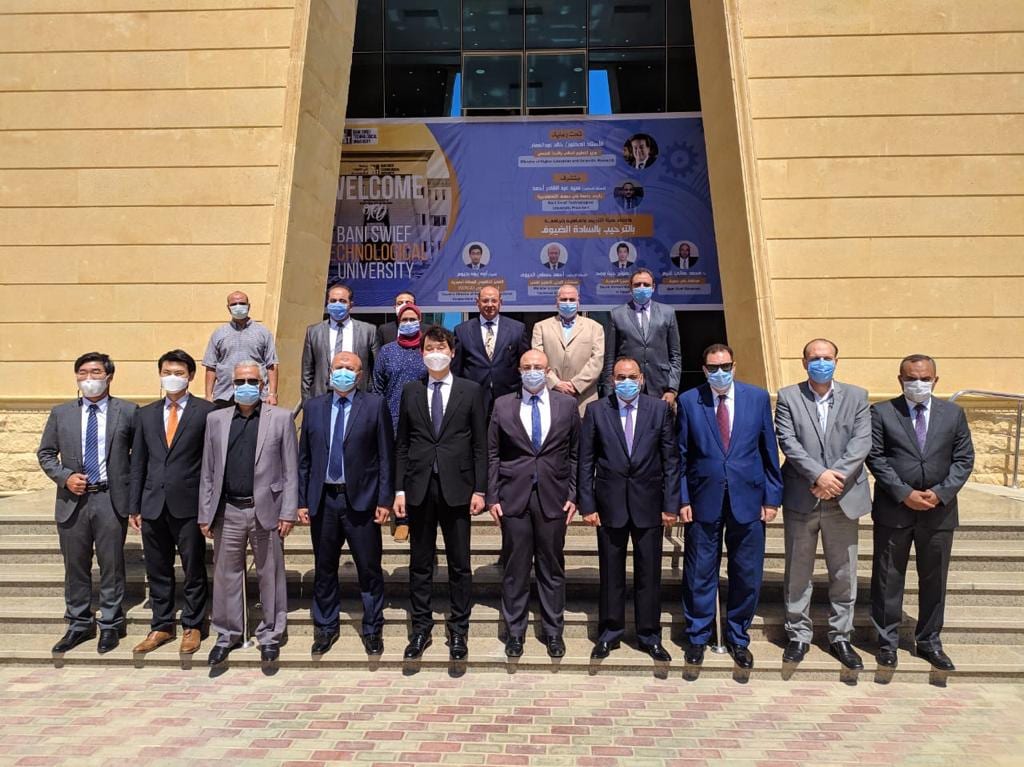 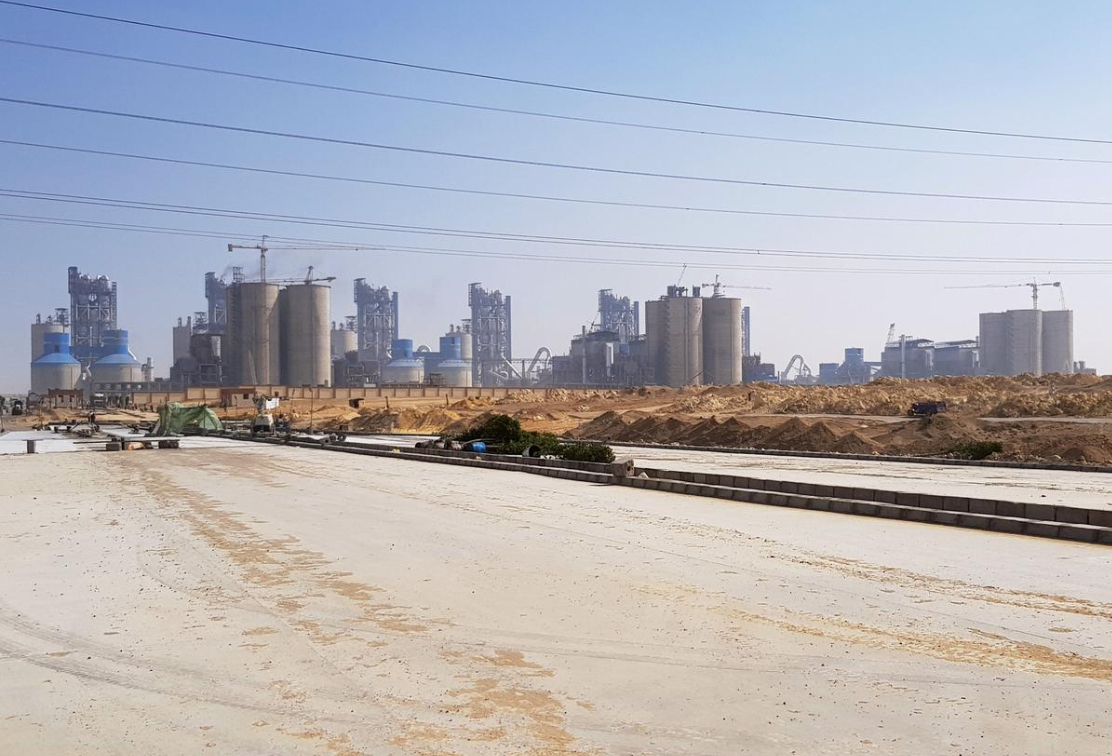