Representatives of opposition, civil society and pro-democracy groups described a draft health insurance bill–tabled by Health Minister Hatem el-Gabaly and currently under discussion in parliament–as "disastrous," vowing at a Thursday protest at the Egyptian Journalists Syndicate to fight its passage tooth and nail.

The draft bill, in the pipeline since 2007 after being approved by the ruling National Democratic Party, makes the new health insurance system obligatory for all citizens. Contentiously, the bill calls for levying extra-service charges on the public, which will rise annually in proportion to inflation rates. It further calls for the unification of all public hospitals, clinics and service units under a single holding company–a controversial notion which many believe represents the "covert privatization" of the public health system.

The bill comes within the context of el-Gabaly’s ten-year plan for improving national health care, which aims to utilize public- and private-sector cooperation to increase citizens’ access to health care, particularly in rural areas.

But the bill’s detractors say the new system will ultimately confine free healthcare to sufferers of a pre-determined "bundle of diseases." Only a portion of healthcare would be subsidized under the system, they say, while taxes would be levied on those who can ostensibly afford it–with the proviso that more than 20 million of Egypt’s poorest citizens would receive free care. Only some citizens, meanwhile, will be eligible for treatment of malignant diseases such as cancer.

On Thursday, opposition figures and representatives of health care providers pointed out that the new system–expected to be implemented this year or next–would end up excluding many of those most in need of health care.

"If someone has a serious disease that isn’t included in this so-called ‘bundle,’ they will have to seek private medical care or pay their own bills," said Wafd Party representative Mohamed Zahran. "Considering poverty levels in Egypt, this will be impossible for many."

"Besides, according to the draft bill, the selection of diseases that are to be treated for free under the health insurance system may change every few years," he added. "So the government has the freedom to pick and choose which diseases it wants–or can afford–to treat in a given year."

Alaa Ghanam, chairman of the Cairo-based Egyptian Initiative for Personal Rights, noted that the most controversial aspect of the draft law is that it "will exhaust the citizen by making them pay part of the costs of treatment, which is something that most of the poor cannot afford." He went on to say that Egyptian farmers, many of whom already live in extreme poverty, stood to be the most severely affected by the changes.

According to Zahran, the draft law lacks constitutionality. It also contradicts earlier recommendations by Egypt’s State Council, which had previously voiced its rejection of the bill.

El-Gabaly also came under fire for saying on a popular television show last week that the draft law was supported by a "consensus," and that the State Council was merely an "advisory body," the recommendations of which were not binding. The minister had gone on to state that Egypt’s Labor Party–in addition to the Wafd and Tagammu parties–had already approved the law, and that the bill’s opponents were limited to those representing "parties existing only on paper."

According to Mohamed Hassan Khalil, chairman of a campaign for the right to healthcare, the government has kept a tight lid on deliberations of the final draft in order to avoid criticism from grassroots groups in the run-up to the bill’s passage.

Mohamed Abdel Aziz Shaaban, MP for Tagammu, confirmed that his party had not yet approved the draft–or, for that matter, had even been consulted about it.

"There’s clearly an inclination towards privatizing the health sector–something that we staunchly oppose," he said. "Providing healthcare cannot and should not be a source of profit for anyone, especially the government."

"We’re still studying the bill, but we have not Okayed it yet," Shaaban stressed.

The Wafd’s Zahran, for his part, said his party had already rejected the draft law in its entirety.

"We’ve had several heated debates on the issue with the minister, and we’ve expressed our opinion: this law defies the constitution and goes against international standards of what a health insurance system should provide for its people anywhere in the world," he said. "The new law doesn’t appear to take into account the reality of the situation."

Egypt to start vaccinating with locally produced ‘Sinovac’ in August 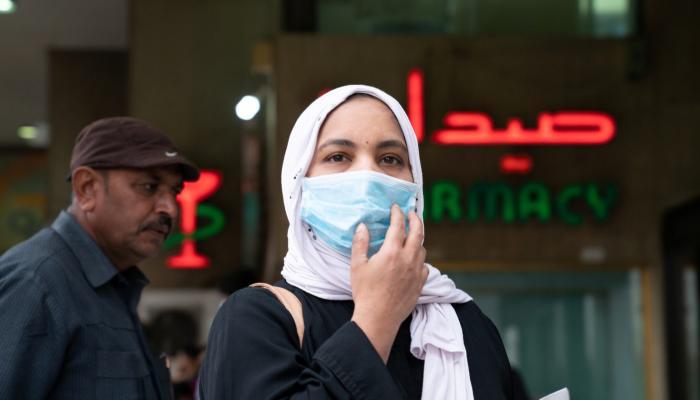 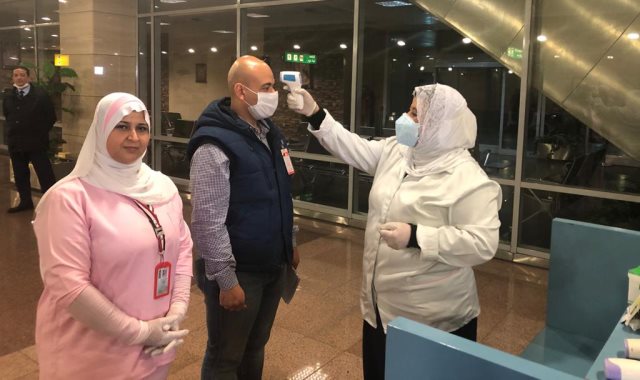